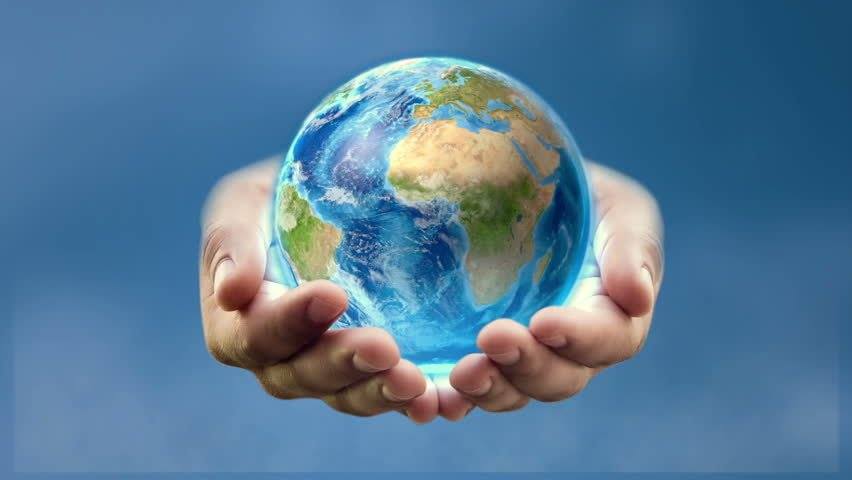 Sanctis is a project dedicated to transparent charity.

The website will be fully decentralised and owned by the Catholic community to donate to research and social organisations.

The donations will be traced using blockchains making them transparent.

Worthy causes to support will be proposed, such as proposals for the canonization of extraordinary people.

The alpha version was opened to the public yesterday, Monday 3 September. 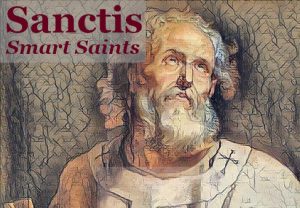 Cryptonomist had the opportunity to ask the CEO and founder of the initiative Marco Nannini some questions.

What are the technical goals of the project?

The creation of a homogeneous community that uses blockchain tech to decentralize the “solidarity process”. The path of donations is often opaque, and it is difficult to know the real recipients and the relationship between costs and supported activities. Sanctis allows the community itself to determine the beneficiaries of the donations. The goal is to totally disintermediate donations, saving the costs of the inefficiency of many NPOs and replacing publicized systems such as “donate 2€ to 4155”.

Each Saint is represented by a non-fungible ERC721 token on the Ethereum network, which uniquely identifies the Saint, what on Sanctis is called the “Servant”. The token can be transferred between users on the Sanctis marketplace with an auction assignment mechanism that can also be carried out on platforms such as rarebits.io.

The holder of the ERC721 token receives a payback of 10% of the donations made on behalf of the Saint he serves, who may, in turn, spend the donations as he deems appropriate.

At what stage of the development is the project? What functionalities does the alpha version have?

All except the withdrawal of ERC721 tokens to other auction platforms as rarebits.io, which will be available shortly.

Do you have any examples of possible applications?

The recipient of a token promotes the figure of the Saint he or she has decided to serve, encouraging donations to charities or suggesting new ones. With the payback, they have a budget to play their role more effectively, at their discretion.

Will tokens be issued?

Internal tokens were issued for the development team, which for the most part worked on sweat equity, i.e. tokens in exchange for unpaid work. The project tokens will have a conversion rate to ERC721 Sanctis tokens whose exchange rate will be fixed on the first of October. The project team receives a maximum of 45% of the total ERC721 issued, which it may decide to retain or dispose of in the Sanctis marketplace. The remaining 55% of the ERC721 tokens will be progressively placed on the Sanctis marketplace, representing the only part of the funding to cover the upfront, marketing and maintenance costs of the project, for the time being entirely financed privately by the founders.

The tokens are limited to a theoretical maximum of 9,900, the official number of Saints. Of these, however, many are martyrs often celebrated in groups (for example, the more than 100 Korean martyrs celebrated on 20 September), so the real number of tokens that will be issued will hardly exceed 2,000. So far, around 150 have been created and the release will be progressive. The issuing legal entity is based in the United Kingdom, after the launch in Italian, we will evaluate the Spanish and English translations.

When all the tokens will be in the hands of the community, our hope is that it will become totally decentralized. Sanctis members will be those who are interested in the platform and continue to develop it thanks to the payback mechanism. This will help create a system of donations that “disintermediates” the beneficiary entities and becomes a tool for the community.

Previous article De Magistris: “a Naples currency alongside the euro”
Next article Jorge Farias: "To date, no trace of the Petro"
Marco Cavicchioli