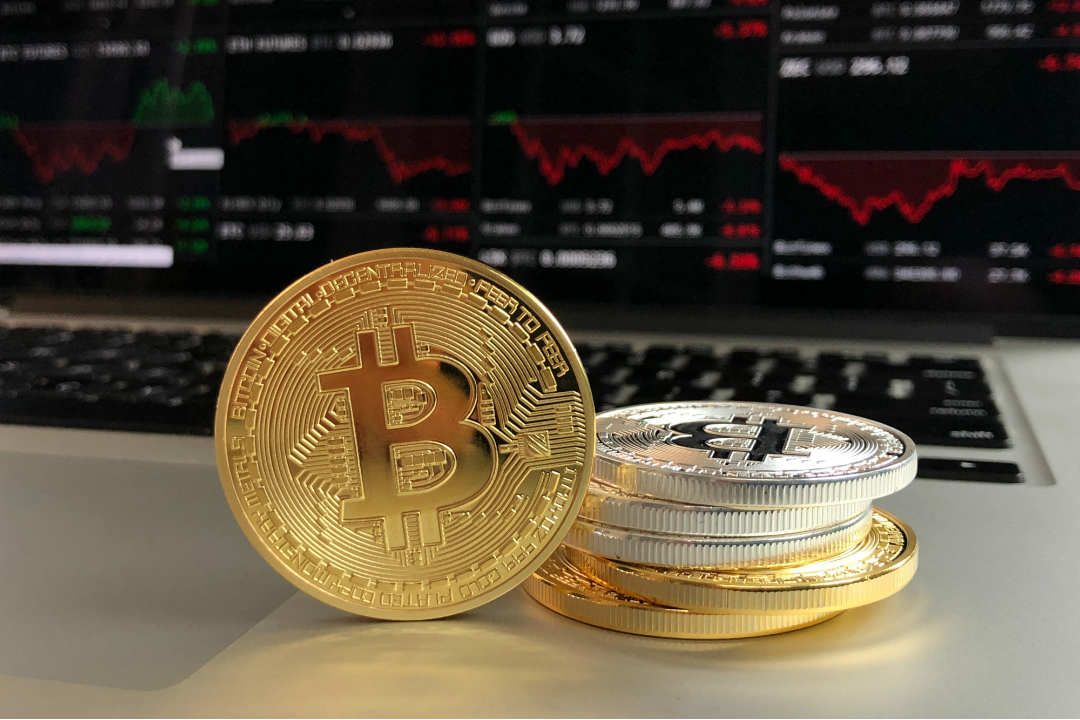 Reasons behind this Bitcoin price drop

A few minutes before midday, sudden massive generalized sales sunk the total capitalization by more than 12 billion dollars in less than an hour.

Looking at the list of the first 100 by capitalisation on Coinmarketcap, there are only six green signs.

Bitcoin Diamond emerges with a stratospheric rise of +130%. This triple-digit performance was distorted by an operating block on the Binance exchange, creating anomalies in quotations and huge price spreads with other exchanges.

There may be several causes that led to a concerted sale hitting all major cryptocurrencies that in a few hours returned to review last weeks’ levels.

The main one could be traced back to Goldman Sachs, one of the world’s leading investment banks, that seems to be postponing plans regarding the trading desk dedicated to cryptocurrencies, announced exactly a month ago. The reason? A lack of clear regulations in the United States that would make it difficult to offer products guaranteed by physical safekeeping in cryptocurrency.

Another reason, which particularly affected Ethereum and Eos, and then other indirectly related altcoins, was the liquidation that lasted just a few minutes of over $20 million in ETH and the same amount in EOS on two major Asian exchanges, Dobi and Huobi.

The drop of more than 400 dollars in little more than an hour pushes prices to revise the threshold of 7000 dollars.

The repeated test of this level begins to become a technical and psychological reference. Failure to keep this level would push prices to review the 6800 dollars area. Important mid-term dividing line tested several times during the summer.

A sharp decline that in a few minutes makes prices fall from 285 to 250 dollars. Ethereum is a step away from the lows of mid-August.

The volumes that have accompanied sales in recent hours are not a good signal for the bullish positions.

Ethereum needs to step it up or it will be difficult to face the competition in the coming months.