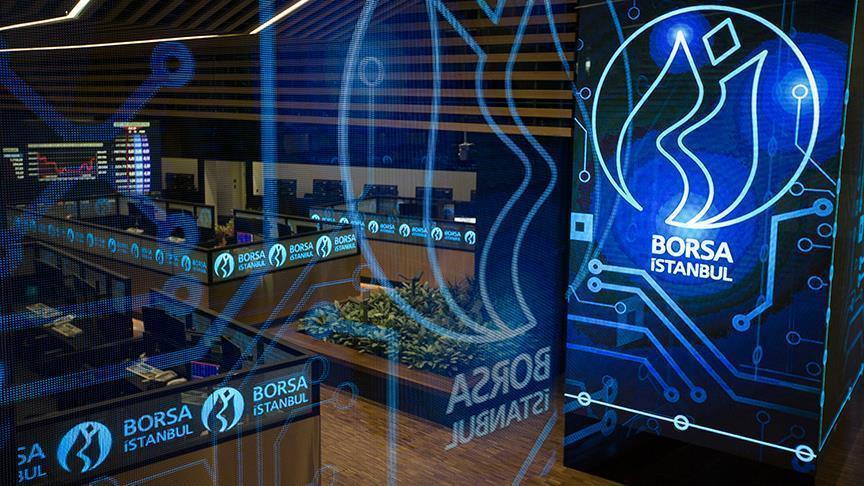 The Istanbul stock exchange on the blockchain

The Istanbul Stock Exchange in Turkey, announced today, September 5th, the introduction of a blockchain-based system to manage the flow of information between the various institutions in a correct and complete way.

The official announcement states that “with the blockchain-based project, which was prepared by the IT team, information in the customer database of Borsa Istanbul, Istanbul Clearing, Settlement and Custody Bank [Takasbank], and the Central Securities Depository of Turkey’s [MKK] has been synchronized“.

The aim of the project, designed around KYC policies, is that any additional information on the ownership of securities and all related documentation will be stored and made available on the blockchain.

This will hopefully help avoid possible manipulations or errors in the information entered, relying on the immutability and transparency of the DLT architecture.

In addition, the transfer and management of updating practices will be much faster and more widespread.

The announcement of the Istanbul stock exchange comes a few hours away from a communication of the ASX Stock Exchange in Sydney, which decided to delay the introduction of a similar system for the management of its clearinghouse system, currently managed through the CHESS (Clearing House Electronic Subregister System).

In December 2017 the company that manages the Australian stock exchange announced its desire to replace the system with a DLT-based one to be activated at the test level in March, to obtain a certification by two external bodies and at least two years of testing.

Now, however, it has been decided to delay the final introduction of the new system until 2021 in order to conduct more in-depth tests.