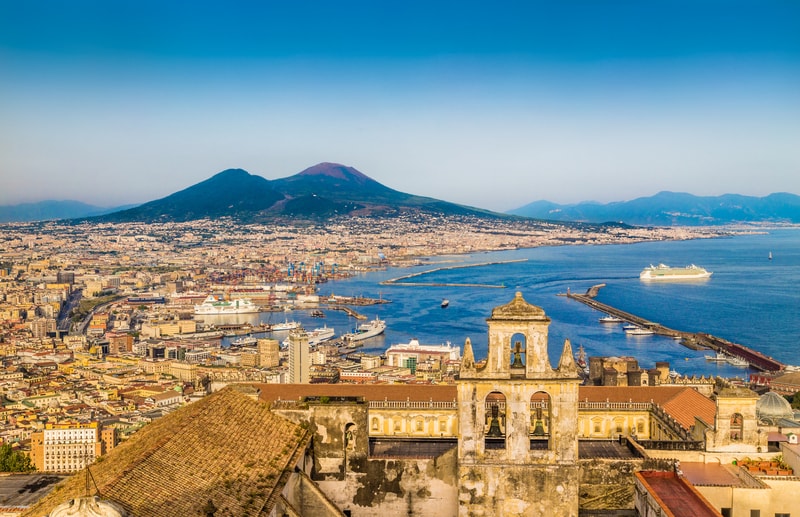 In Naples blockchain based services are being experimented

“Yes, it is true, we are experimenting with blockchain technology in Naples“, these are the starting words of the interview with Felice Balsamo, coordinator of the blockchain working group for the City of Naples.

The reason is simple: two days ago there was the news about the creation of an independent currency, proposed by the mayor Luigi de Magistris. But not only that: the real purpose of the municipality would be to use blockchains to encourage economic and social improvement.

“The announcement and the curiosity aroused by the news of the experimentation of new economic tools in Naples has shown once again the disruptive force of the city,” says Balsamo.

The news has generated interest but also doubts since in Italy, as indeed throughout Europe, it is forbidden to create new currencies. Balsamo explains:

“It is not a matter of printing money, but of transferring the potential of the city of Naples on a blockchain, which will generate ideas and inventiveness and improve the economy“.

As happened in Venezuela or in the Marshall Islands, cryptocurrencies are now also adopted in a state context to help the economy and tourism of a country.

“Between 2000 and 2008, the public administrations affected by a serious liquidity crisis subscribed to financial products known as derivatives that would have guaranteed immediate liquidity on paper without weighing down the public purse. Things have gone differently: the derivative financial instruments protected by the strict rules of finance, issued by banks, controlled in turn by very strict bodies, have produced huge debts for the entire community for the next 30 years,” continues Balsamo.

In short, cryptocurrencies could save the economy of the entire country, and Naples could be the leader of this change.

“If a public administration had invested just 100 euros in the nascent economy of cryptocurrencies in 2010, it would own today assets valued over 80 million euros. Two examples that belong to history, the first on the debts that can produce a regulated financial product, the other on the cryptocurrency economy that can produce an innovative product regulated by rules never written before, based on the real economy, managed from below and not by banks or government agencies“.

Naples is certainly not the only Italian city to move towards the crypto sector to remain at the forefront from the technological point of view, even Rome, Rovereto and many other Italian cities are riding the crypto wave.

“In order to understand what could be the impact in the city of Naples we can analyze on what is already happening in other Italian cities. In Rovereto many businesses have been using an economic system parallel to the euro for years, Rome introduced payment systems for taxis alternative to fiat money a few years ago, the autonomous province of Trento has been allowing for some years to pay for school meals in bitcoin. Naples has not yet implemented anything but its extraordinary media coverage will definitely help“.

The proposal of the Neapolitan currency of these days is based precisely on the new forms of economy, on the paradigms established by blockchain technology and consequently by the so-called cryptocurrencies: “if the GDP of the cities were calculated on the disruptive and attractive force that they generate, like the city of Naples, there would be a lot to review in terms of economy and consumption“.

“The process of adoption and use of the new cryptocurrency involves three phases, the first is currently underway, where more than 200 volunteers from around the world, composed of communicators, economists, developers, legal experts, are laying the foundations for the dissemination and use of blockchain in the sectors of transparency and donations and in the economic field including the cryptocurrencies currently available, as is already the case in some Italian cities and in many European municipalities“.

It will certainly not be an easy process: the project is very ambitious, Balsamo explains:

“The last phase involves the launch of a series of services related to the city’s economy, including a blockchain compatible with micropayments and consequently a local cryptocurrency. The idea is to try (as they should have done in 2010) new economic paradigms based on the local economy, new forms of tourism, crafts, cultural and monumental factors of the city, leaving the value to be set by the market and this would be useful to generate profits, simplifying and reducing costs and bank fees, improving the traceability of payments and opening to business activities in the city to new emerging markets, relying on over 60 billion dollars around the world held by many users, but now difficult to spend“.

Previous article The Istanbul stock exchange on the blockchain
Next article The first Bcademy meetup, 7 September 2018