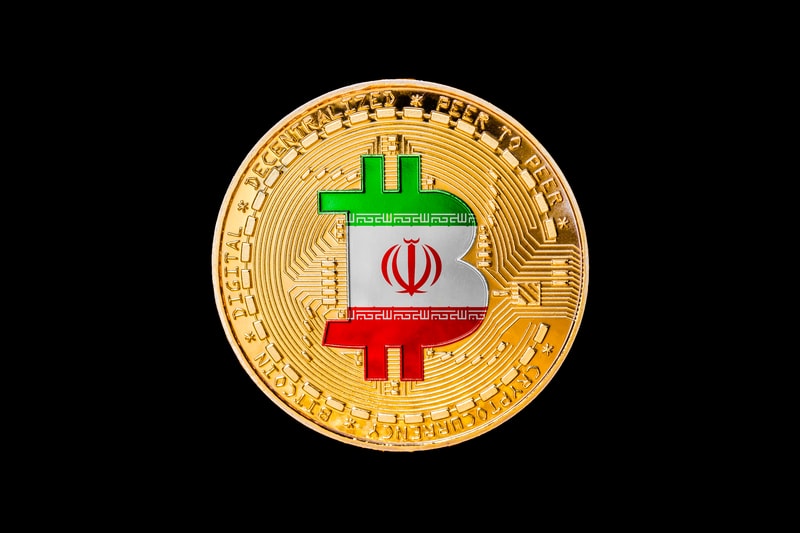 Iran mining will be legalized

The relationship between Iran and cryptocurrencies is evolving rapidly.

Some time ago, the country introduced a crypto ban that could soon be completely removed.

Meanwhile, the local currency is losing its value, and the country is considering issuing its own cryptocurrency.

A first practical step towards the removal of the ban would seem to be the official recognition of mining as a legitimate activity.

According to IBENA, the financial and economic news agency of the Central Bank of Iran, the Secretary of the Supreme Council of the Iranian Cyberspace, Abolhassan Firouzabadi, reports that the government has finally accepted the extraction of cryptocurrencies as a lawful activity, effectively removing the ban, at least on this front.

Furthermore, the National Cyberspace Center is working together with the Iranian Central Bank to manage the regulation of the exchange rates from fiat to cryptocurrencies, in order to create a general normative framework and to identify the State policies for this sector.

Some announcements regarding this topic will be made by the end of September, although in reality no final decision has yet been taken.

Firouzabadi also confirmed that they are working on the launch of a national cryptocurrency, which could be used as a financial transaction tool with Iran’s trading partners and allies, in order to circumvent US sanctions.

Previous article Eidoo news, "Here are all our novelties"
Next article Europe ICO, the issue is being addressed
Marco Cavicchioli