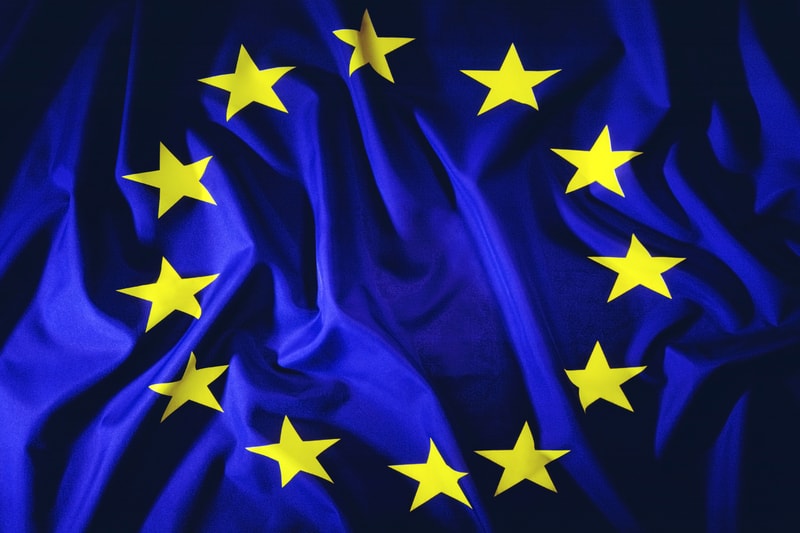 Europe ICO, the issue is being addressed

New ICO rules are coming for the Old Continent: Members of the European Parliament met yesterday to lay the foundations for a first regulatory framework concerning Initial Coin Offerings.

A new draft law for ICOs

The project could represent the first step towards the birth of an European standard for token sales. The bill was promoted by Ashley Fox, Member of the European Parliament (MEP).

In recent days, the European Parliament has approved the European Commission’s draft rules on investment crowdfunding (i.e. lending and equity crowdfunding), which included, among other changes, the increase in the collection cap to 8 million.

As stated by Fox himself, the objective of legislators is to create a more reliable and effective regulatory system for ICOs, within a wider and more varied market that cannot always guarantee certain and transparent rules.

The participants, in fact, stressed the need for stricter control over the entire process of raising capital, a monitoring that became necessary because of the possible dangers of scams that could be hidden among the increasingly numerous proposals.

Getting rid of scams

In reality, the exact figures are difficult to establish, so much so that even the control authorities have difficulty in defining a precise picture of the phenomenon: the latest projections at a global level, in fact, show a chance ranging from 25% to 81% to run into a scam.

But this, as Laura Royle, of the Financial Conduct Authority (FCA), reminds us, must not constitute an obstacle: the advantages offered by ICOs are, to say the least, innumerable, especially with regard to companies using this financial tool. ICOs can offer a reduction of costs and times for the raising of capital and companies don’t have to worry about avoiding class actions from clients.

For this reason, it is more necessary than ever to create a set of rules that can guarantee safety, allowing companies to fully take advantage of all the benefits.

Nicolas Brien, CEO of France Digitale, an association that brings together entrepreneurs and investors in the French digital technologies sector, said

“I think we need to be clear whether this is a utility token or a transferable security, or how the regulator regime looks at that, but I think this can be done because an ICO is another form of crowdfunding. It’s different, but it is a form of crowdfunding“.

ICOs are a phenomenon that has experienced a real boom: in the second quarter of 2018, in fact, the raising of capital has reached the record figure of 8 billion dollars, an increase of 150% compared to the previous quarter.