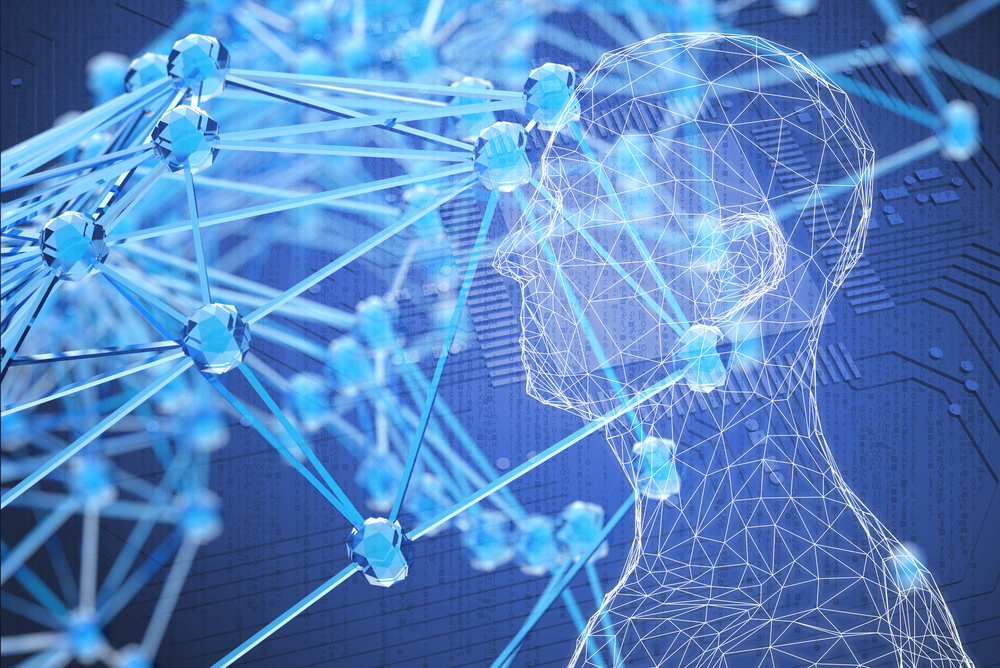 Employment during the blockchain era

The American economy is at its peak, reaching the limit of frictional unemployment and even hourly wages are finally beginning to grow, leading a large part of the industrialized world, but there is still the threat that automation can lead to a rapid reduction in global employment: it is estimated that about 800,000 workers will lose their jobs to robots by 2030, data of a McKinsey study.

This creates the need to identify alternative career paths, the world of blockchain and cryptocurrencies can be an appropriate opportunity.

“The rise of Bitcoin grew interest in blockchain over the past two years but cryptocurrencies is only one application of blockchain”.

For example, NEM is right now developing a blockchain-based database that can be an alternative to the centralized systems used so far by companies and governments.

But how much can people earn by working in the crypto industry?

After robotics engineers, blockchain specialists are the second most requested figures according to the Upwork platform.

According to ComputerWorld they can earn from 130 thousand to 160 thousand dollars if they work in the main hubs, but these figures do not include any rewards and incentives in tokens granted by ICOs and cryptocurrencies. Interesting business hubs are Asia and Malta.

The recruitment company Robert Walters has recorded a 50% increase in job applications related to crypto in Asia.

These extra work activities not only concern the programming sector but also extend to related sectors such as communication and marketing: recently Top 25 Lisk hired a content manager responsible for marketing communication, who received a compensation of 52 thousand dollars.

The demand is very high, probably because it is estimated that in 2017 there were only 9000 programmers specialized in DLT development.