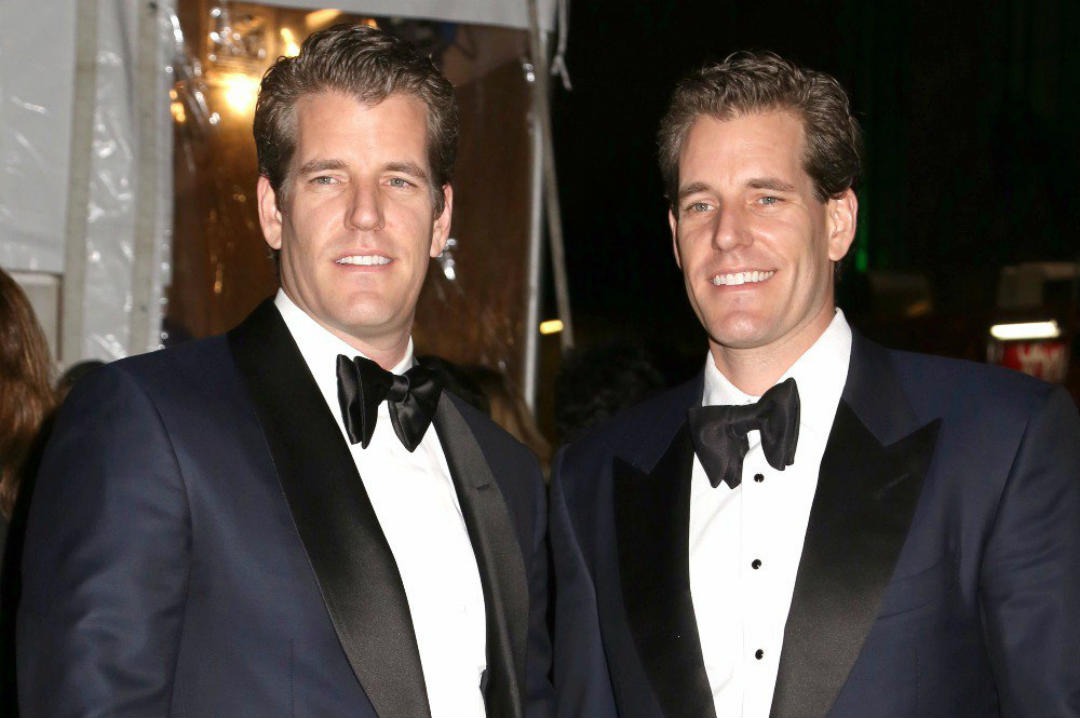 Charlie Shrem is the founder of the Bitcoin Foundation. Today he runs CryptoIQ, a consulting company for the crypto world. On the CryptoIQ website, a post has been published with an interview in which he congratulates the Winklevoss twins for launching their Gemini GUSD.

Shrem argues that the Gemini dollar is a solid and stable currency that will allow people to enter the crypto world without having to expose themselves to volatility. In fact, the GUSD is a cryptocurrency, but its value is at par with that of the US dollar.

So, buying GUSD is like buying dollars, while changing dollars in GUSD means using a different technology to handle the same values.

In addition, Gemini managed to get the GUSD approved by the New York State Department of Financial Services (NYDFS) and this makes the stable coin much safer than others.

Shrem said: “Cameron and Tyler have basically prided themselves on going above and beyond to build that bridge between the crypto and non-crypto world since I began working with them back in 2012. They were very gung-ho“.

According to the founder of the Bitcoin Foundation, other similar projects have sinned with impatience, while the stable coin of the Winklevoss brothers has been developed with more time and care.

The author of the post, Cathy Zollo, points out that a stable coin not optimally developed could do more damage than good to the crypto industry, “especially at a time when doing it right is much more important than doing it fast“.

Cameron Winklevoss stated that “to date, there has been no trusted and regulated digital representation of the U.S. dollar that moves in an open, decentralized manner like cryptocurrencies“.

In this regard, Shrem commented: “What Cameron and Tyler did was build the Golden Gate Bridge, the Verrazzano Bridge. It took a long time to build, but it’s solid, stable, and it will span decades“.

The GUSD tokens are ERC20 and can, therefore, be viewed publicly on the Ethereum blockchain.

An independent auditing firm will be commissioned to carry out regular and comprehensive audits at the Gemini Trust Company to ensure that all tokens issued are covered by as many US dollars.

GUSDs are created on the blockchain every time customers withdraw them from the Gemini exchange that issues them.

In addition to Gemini itself, the Chinese exchange Bibox has also listed Gemini dollars.