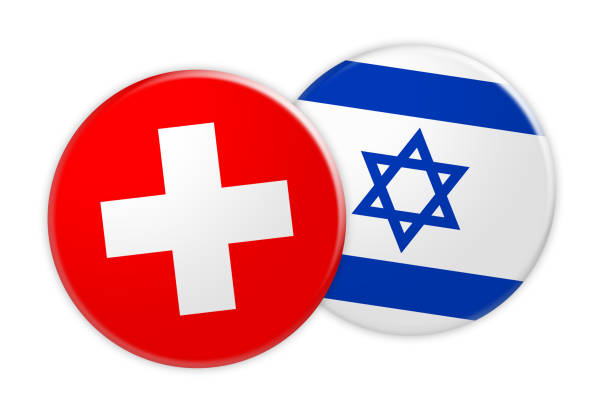 Switzerland and Israel working together on crypto regulation

The Swiss Finance Minister, Ueli Maurer, and the State Secretary for International Affairs, Jörg Gasser, recently visited Israel with the aim of improving relations with the Middle East.

During these talks, the two countries agreed to work together in the field of finance and cryptocurrencies and to exchange information on regulations concerning these sectors and blockchain technology.

Secretary Gasser also revealed that the Swiss government is preparing a comprehensive draft regulation of recommendations that will be submitted to parliament by the end of the year and is expected to be approved by 2019 and then implemented in 2020.

Switzerland is at the forefront of the cryptocurrency sector and the implementation of blockchain technology in various aspects, and FINMA, the body that controls financial activities, was among the first to regulate cryptocurrencies.

The Crypto Valley in the canton of Zug is where almost 200 blockchain initiatives have found a friendly environment and where the Ethereum Foundation is also based.

Similarly, Israel is at the forefront of the implementation of blockchain technology, with companies such as Sirin and Bancor, although the local legislative and regulatory framework is far from the level of completeness and organization achieved by the Federation.

However, these two hubs are extremely advanced from the technological point of view and the information exchange will lay the foundations for a more coherent and homogeneous international regulation.

These meetings also defined the possibility for Swiss banks to access the Israeli credit market, as well as the possibility of exchanging information and assets traded between the stock exchanges of the two countries.