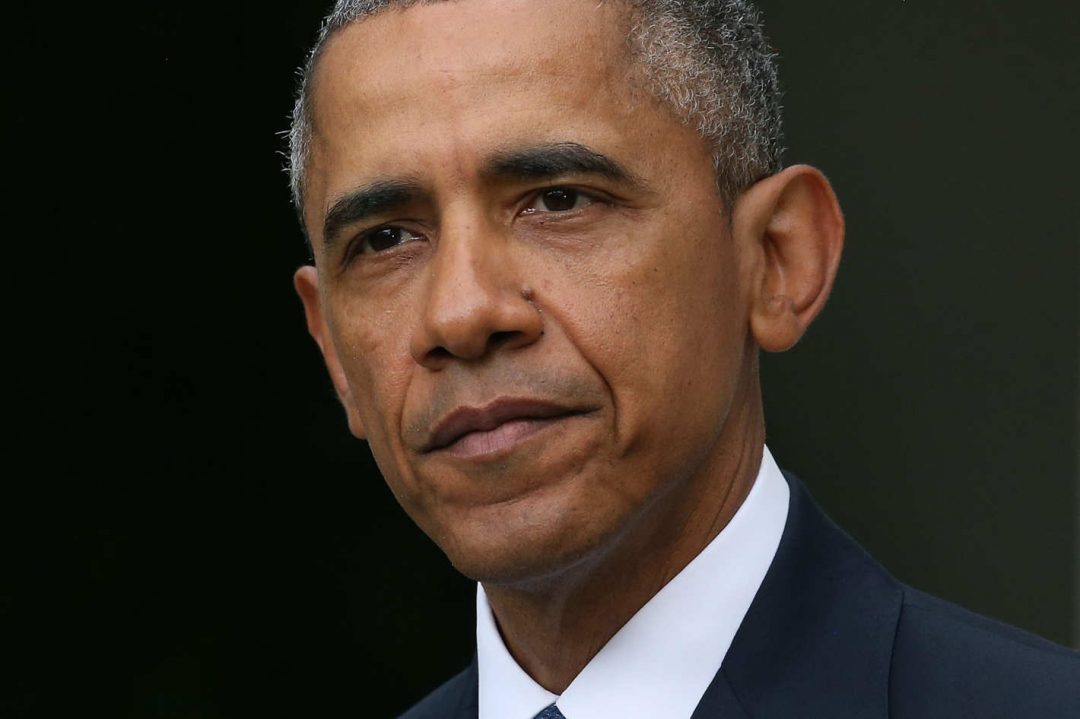 Obama and a thousand-dollar crypto scam

This time, three Ponzi schemes had to be urgently addressed.

One of these, DigitalBank, proposed by the company DGBK Ltd. based in Belize, claimed to have in preparation an anti-hacking device to store and transfer cryptocurrencies.

According to the Emergency Cease and Desist Order DigitalBank is asking for funds to develop a wallet that can only be used with the biometric data of the owner.

The wallet is called Photon Encrypted Ledger Key and would also allow anonymous and untraceable transfer of crypto and fiat currencies.

The Enforcement division of the TSSB started investigating DigitalBank after a report by a Texan citizen working in the cryptocurrency industry who discovered that the company offers potential investors both shares of the company and the opportunity to buy a token, DGBK, with the absurd promise of a return of 1900%.

In addition to the obvious absurdity of the promise of similar gains, to promote its initiative the company was using a 33-second video of former US President Barack Obama, taken from Obama’s speech during the interactive festival South by Southwest in 2016 in Austin, Texas, where he discusses the advances in technology and encryption that could allow the creation of impenetrable devices and systems.

DigitalBank invited investors to watch the video to “try to understand what Obama in 2016 already understood about the company”, so much so that they put it on their website (now blocked) as if Obama supported the project.

Obviously, the former President has nothing to do with DigitalBank.

The investments the company proposed are securities regulated by Texas law, but neither the company nor its owners are allowed to sell similar securities in that State.

Moreover, DigitalBank does not inform potential investors about its actual technical expertise or financial support.

The company only vaguely claims to employ cybersecurity and blockchain experts and cryptographic engineers and to have the financial support of an unspecified “important institution”.

As if that wasn’t enough, the team invited potential investors to participate in a bounty program that would allow them to make a profit in perfect Ponzi style.