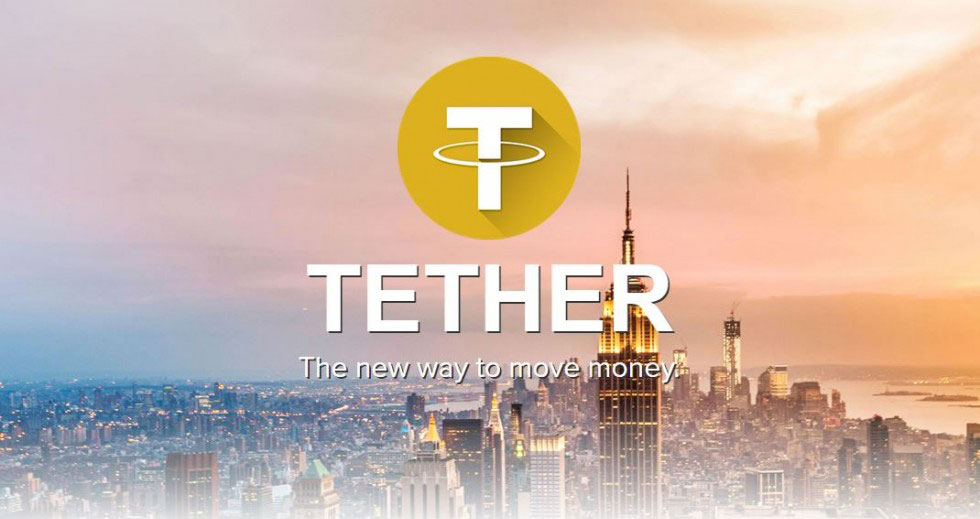 Every time Tether issues new USDT tokens on the market, the media and crypto communities start debating the topic of bitcoin price manipulation.

But a recent study has finally explained that Tether has no connection with the value of cryptocurrencies.

According to Dr Wang Chun Wei of the University of Queensland, Australia, “the impact of Tether grants on bitcoin returns were not statistically significant, and therefore Tether issuances cannot be an effective tool for moving bitcoin prices“.

Wei’s research focuses primarily on the volumes of USDT in the market and how it changes prices, but it does not talk about disputes about the amount of real dollars actually held by the company.

“This is for regulators and auditors to determine“, Wei explains.

Instead, Wei’s paper explains whether and how the creation of new USDTs can affect the price of bitcoin, and as a result of other cryptocurrencies.

Last January, an anonymous author explained in The Tether Report that the two were “highly correlated” and this raised “interesting questions: is bitcoin growth driven by Tether? Is Tether being issued to manipulate bitcoin?” The report went on to explain that “if one were to assume the worst case scenario, that bitcoin’s price has been artificially pumped up by tether issuance, one would expect the market price of bitcoin to be closer to $2,000 based on the trendline before April 2017 and the marked growth in tether issuance“.

However, according to Wei: “Tether Limited breaks the grants into smaller blocks and issues them out over a couple of days“.

In addition, as stated in the paper, bitcoin/tether pairs are predominant on all exchanges and there are more than $2 billion in USDT in the market, “but you cannot use trading volume to predict price, as the effect is simultaneous. In my paper, I state that past trading volumes do not impact future returns“.

At the basis of these responses, Wei used two models of time series to insert several variables and see if there was a cause-effect relationship. In particular, the models have taken into account the past and present changes due to the new amounts of Tether placed on the market.

In short, according to both models, the change in the price of bitcoin is not caused by USDT.