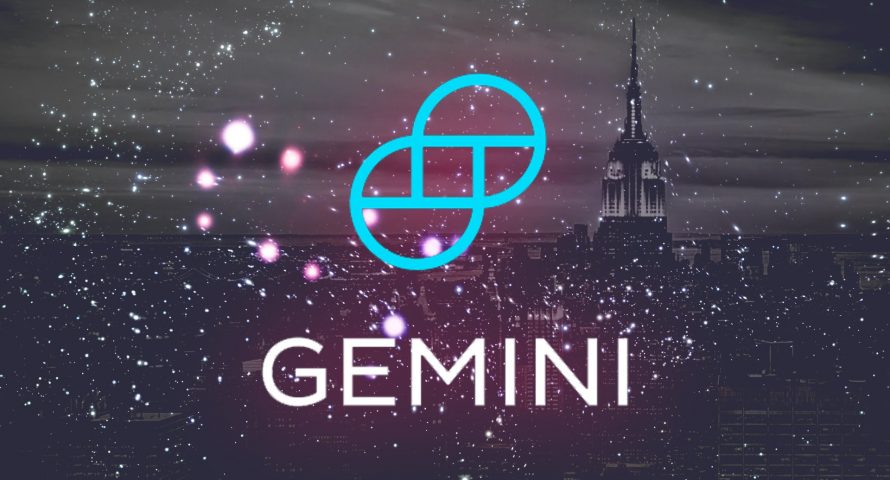 Gemini UK based subsidiary is in the making

According to reports in the Financial Times, the twins Tyler and Cameron Winklevoss have decided to bring Gemini to the UK financial market.

For this purpose, the company has contacted a specialist legal adviser to submit the required documentation to the UK supervisory authority, the FCA.

Gemini’s spokesperson said: “Gemini continues to explore potential jurisdictions around the globe to provide a best-in-class digital asset exchange and custodian which will enable growth and infrastructure to the entire digital asset community”, words that confirm the contact but, at the same time, do not give a date to the actual opening of an exchange’s subsidiary in the UK.

In the US, the twins have also been the protagonists of a rejected attempt to create a BTC-based ETF that is consistent with SEC’s regulation.

Once they have established their UK Gemini subsidiary, nothing stops them from trying to make an equivalent proposal to the FCA, hoping to find a less hostile response.

Gemini, founded in 2014, currently supports trades of about 13 billion dollars a day, making it the 57th largest exchange worldwide according to the CoinmarketCap ranking, a figure that is not impressive in itself, but that becomes more interesting considering that its operations are restricted geographically and that trading is limited to bitcoin, ethereum and zcash.