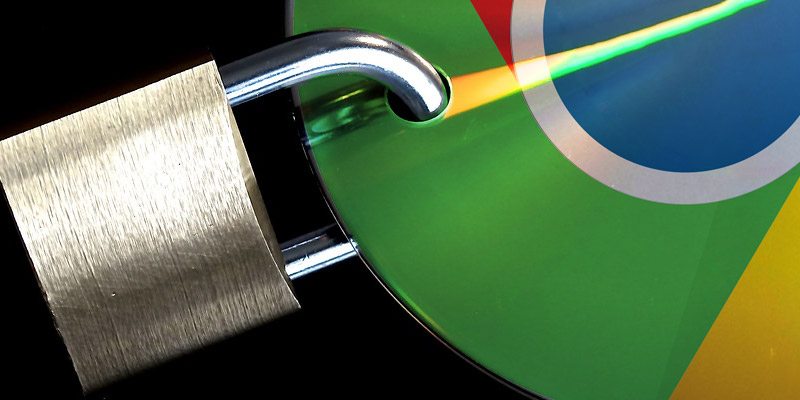 Recently Google released a new version of Chrome (the 69th) which has a feature – not much appreciated by users – that obliges them to log in to the browser with their Google account when they log in to one of Google’s services, such as Gmail.

Before, logging into the browser was optional, necessary only if the user wanted to synchronize data between multiple devices, but now it is automatic: in other words using Chrome to enter Google services websites required a login, now this will be done automatically on the browser, without an explicit request for consent and without any notification.

One of Chrome’s competitors is taking advantage of this new policy: Brave, the open-source browser created by Mozilla founder Brendan Eich and funded through an ICO.

In addition to blocking the classic advertisements giving users the opportunity to opt for non-invasive and native ads for the browser itself, Brave has among its objectives to make their web browsing untraceable.

The company that made it claims that its use improves online privacy by sharing little data with advertisers and uses an anonymous browsing history that allows you to provide them with anonymous data only.

It also provides content publishers and creators with a share of the profits through the ERC20 BAT (Basic Attention Token) token.

Brave has quickly gained users since it was launched last year, the Android app, for example, has had already more than 10 million downloads.

In addition, according to the company, the browser is already being used by 4 million users per month on various devices, compared to 3 million reported in July. This powerful growth is also due to Chrome’s new invasive policies from the point of view of privacy.

The company that created and launched this new browser has also recently filed two formal complaints against Google, claiming that it violates the general regulation on data protection (the notorious GDPR).