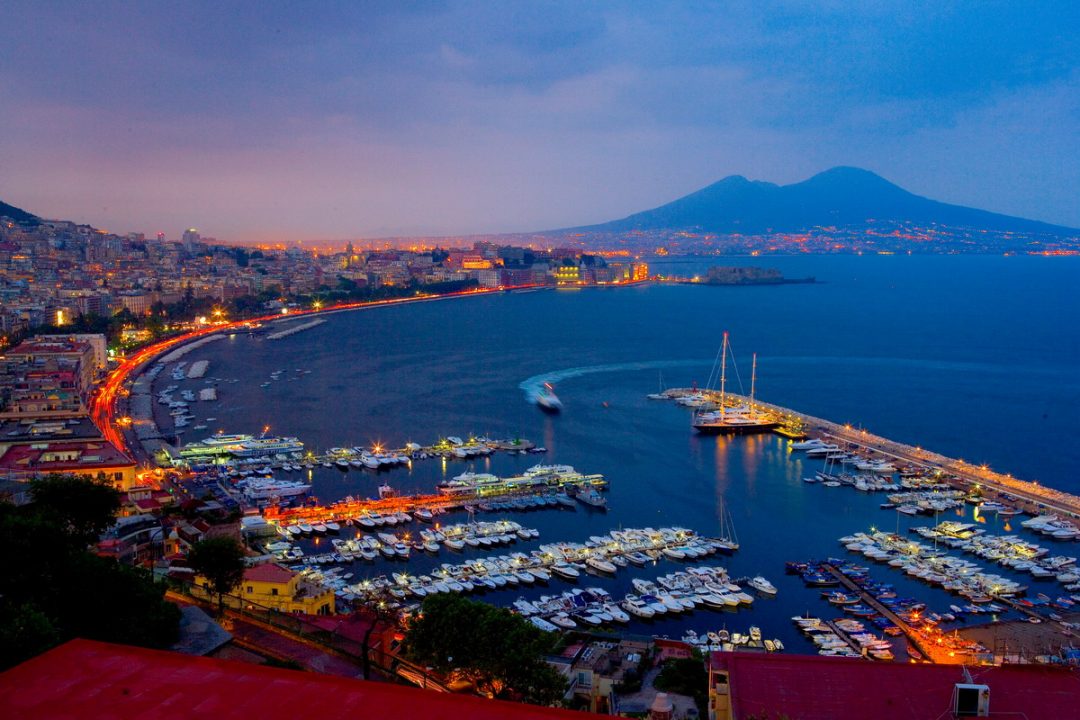 Exclusive: update on the Naples cryptocurrency

In the beginning, the project of the Naples cryptocurrency foresaw the creation of a new token, while a press release of a few days ago explained that in reality the project, at least in these early stages, will use existing cryptocurrencies, including bitcoin.

“The process of using blockchain technology and, consequently, cryptocurrencies started in December 2017. In April, a public call was carried out in order to get opinions on the matter from those who daily use this technology. It is not just a process that ends with the simple use of current cryptocurrencies, quite the contrary, it is a very long process, currently divided into 3 phases,” explains Felice Balsamo in an exclusive interview for Cryptonomist to better understand the cryptocurrency project in Naples.

“Phase 1, which began in April 2018, has been completed: it involved the study of several scenarios for the application of blockchain technology in various areas such as transparency and the possibility of using cryptocurrencies as a payment system. Now we are in the middle of Phase 2: the creation of economies that provide for the future spread of payment systems using the current cryptocurrencies. Finally, there will be a period of evangelization to the new technology that will undergo subprocesses that we will clarify in the coming weeks. Evangelization will be open to all those who want to join the innovation process, it is enough to have only one quality: a desire for change and making mistakes while trying“.

But let’s make it clearer.

“Then there will be Phase 3, which has already provided for studies and possible scenarios, both regulatory and technological. If Phase 2 demonstrates technological and regulatory reliability, with the data that we will finally have: average transactions per day, type of payments, average amount transited, etc…, we will resume the studies of Phase 3, which consists of launching a new cryptocurrency directly linked to the city economy, we will understand what solution to adopt and then if it is appropriate to mine it entirely or allow users to mine it, if and how to issue tokens, from which blockchain to start, which entity must hold control, etc… It will probably be linked or will be compatible with others already in existence like the Barcelona solution or many others that are proposed to us every day and that we are evaluating, both as cryptocurrencies and as a system of complementary currencies.

The ideal would be to create a system compatible with most of the so-called alternative currencies already in existence, taking the best from each of them. For the name, we are thinking of activating an online voting system, the working group has already prepared the basis for a blockchain-based electronic voting system”.

In short, in this first part of the development of the project – given that for now we are still only at the beginning of Phase 2 – the City of Naples will encourage electronic payments in the field using the current cryptocurrencies (not just bitcoin), and then a new cryptocurrency will be created that will have ideal characteristics.

Moreover, with the start of Phase 2 and Phase 3, Bitcoin ATM installations, the so-called BTMs, will also be favoured.

“But I have to make a recommendation. On the web and on social channels there are many young people who have been discussing this technology for years and on the case of Naples, even if they do not know they have a good degree of preparation, the working group that we have put in place wants to create the conditions to unite all those who have new ideas. Naples wants to get rid of individualism and create a single group of pioneers”.

Who knows, Naples could become the next Bitcoin Valley, as already happened in Italy in Rovereto.

Previous article How to open a crypto bank account in Switzerland
Next article In Argentina and Venezuela Bitcoin as a solution to inflation.

Ripple: a new partnership with Azimo
Bitcoin and stocks? According to eToro, it's stuff for millennials