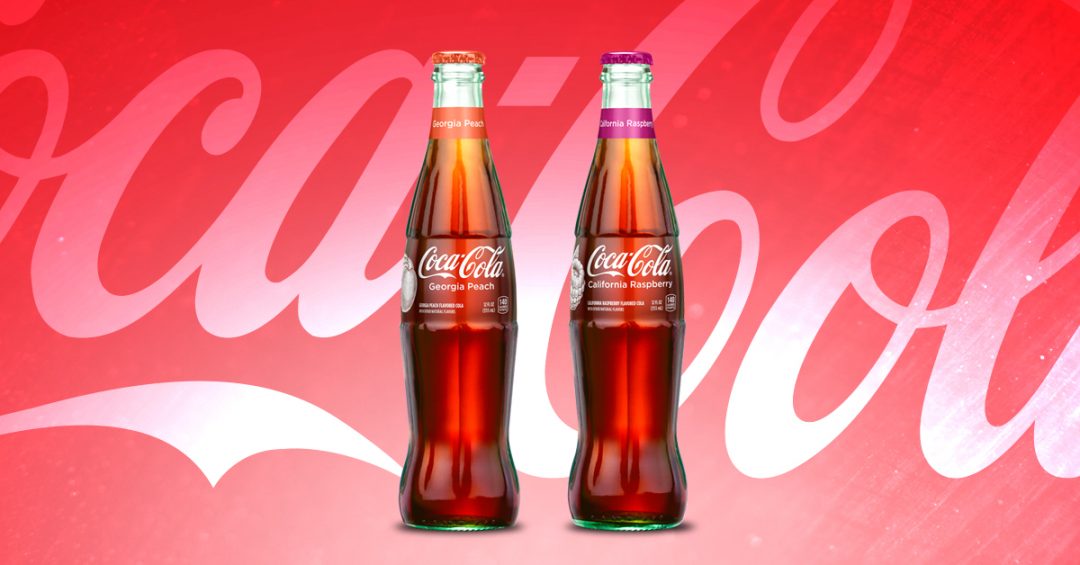 It is now possible to use Bitcoin to pay for Coca Cola and other drinks thanks to Lightning Network: the platform is realizing the dream of those who want BTC to spread thanks to fast and scalable payments.

As you can see on the Youtube video below, thanks to the creative mind of Ricardo Reis, a Spanish developer, all this is now a reality, even if – for now – only on a small scale.

With a simple machine, the inventor can make the BTC payment in a few seconds by scanning the QR code of the vending machine with his phone.

The operation is fast thanks to the implementation of LN even with a blockchain not particularly fast and scalable as that of Bitcoin.

This is a very simple technological demonstration, but it demonstrates the actual implementations of LN, a similar interface could be implemented on any vending machine.