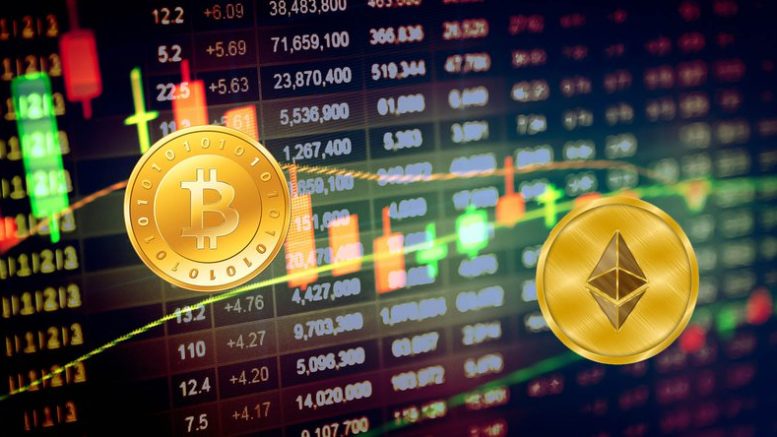 Even this morning the crypto market news are not so surprising: the micro-oscillations of the most known cryptocurrencies do not change the technical picture already commented yesterday. 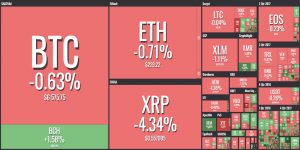 Except for Nem, which continues to stand out among all, scoring a rise of more than 7% for the second consecutive day, the other most famous cryptocurrencies oscillate around parity.

The biggest rises are recorded by Bitcoin Cash (BCH), Bytecoin (BCN), Lisk (LSK) and Tron (TRX) with over 1% from yesterday’s values; while Ripple (XRP), Monero (XMR), ZCash (ZEC) and OmiseGo (OMG) are in decline.

The SEC’s decisions continue to influence a sector that is increasingly under the watchful eye of financial institutions.

As Bakkt prepares to make its debut in style, yesterday came the cold shower of Michael Arrington, founder of XRP Capital, one of the most active investment companies in the crypto sector, and best known for founding Techcrunch, the technology and IT website among the top ten most clicked in the world.

During a conference, Arrington announced that, for the second time in a few months, his investment company had received a subpoena from the US Securities and Exchange Commission (SEC) to request information about an ICO project supported during the launch phase.

This type of action, in addition to incurring significant legal costs, drastically slows down and limits the activities of the US-based company.

The lack of clear regulations on new tokens and the risk of legal proceedings, led to Arrington’s decision to no longer invest in the cryptocurrency sector and to move the registered office to another country more favorable towards new technologies, such as the small state of Liechtenstein, a country that in recent months is emerging as increasingly favorable to accommodate new projects in the crypto sector, along with Switzerland, Lithuania and Malta.

Last week, during the 73rd UN General Assembly, the Prime Minister of Malta, Joseph Muscat, declared that “cryptocurrencies are the inevitable future of money” adding that “Blockchain will help to grow a fairer and more transparent society“.

In the latest special report published yesterday entitled “Exchanges, Trading and Clearing”, the Financial Times puts cryptocurrencies among the most important events that in the last decade are contributing to major financial changes, putting Brexit on an equal footing with the growth of emerging markets.

The fluctuation of prices continues, first above and then below, or vice versa, around the threshold of 6600 dollars. An up and down that has lasted for more than five days, glueing prices to a level that has now become the threshold that separates bulls and bears in the short term.

The apathy of the oscillations and the volatility lowers the attention of the operators with volumes in contraction, both the indicators to the lowest levels from the beginning of the year evidence a spring in contraction ready to explode.

Similar situation for Ethereum that for several days has anchored its balance in the $300 area. Although prices remain more than 25% away from the year’s lows updated in mid-September, it is necessary to exceed $250 to give a real bullish signal in the medium term.