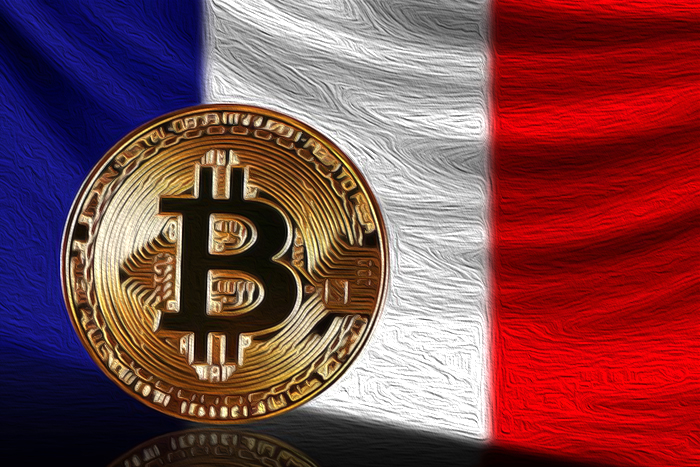 According to Le Parisienne, a policeman of the General Directorate of Internal Security (DGSI) was arrested on September 26th in Nanterre.

The agent is suspected of having sold on the Dark Web some State secrets to which he had access by being part of a division of the principal French intelligence.

The sale would have taken place with a payment in bitcoin.

According to the investigators, the agent had contacts with members of the organized crime that had every interest in getting their hands on those data.

Fortunately, there would be no connection to terrorist cells.

Another French anti-crime department, the Central Directorate of the Judicial Police, would have discovered the crime.

The alleged victim, stationed in the Hauts-de-Seine, is also suspected of having played an active role in the production of false administrative documents.

This type of violation in France is punishable by 7 years in prison and a fine of 100,000 euros.