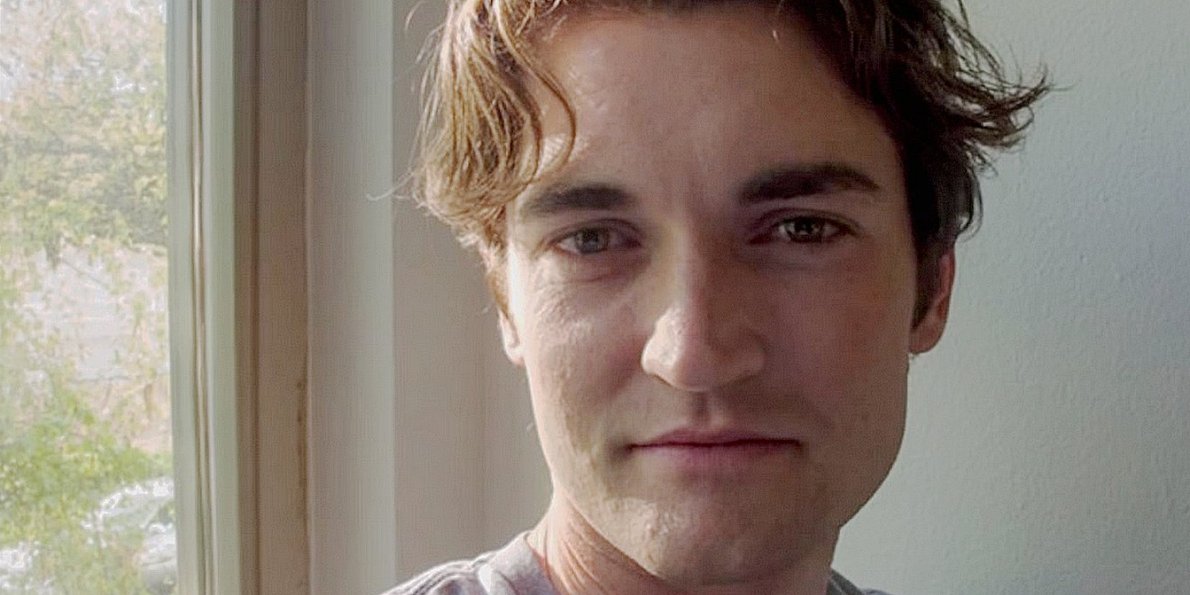 October 1st 2018, marks the fifth anniversary of the imprisonment of Ross Ulbricht, the founder of Silk Road.

He recalled this himself on Twitter, since, despite serving a double life sentence, he was allowed to use the well-known social network.

A web series about Ross Ulbricht

Ulbricht also announced that a web series entitled “Railroaded, The Targeting and Caging of Ross Ulbricht” was shared on the FreeRoss.org website. The first episode is available on YouTube.

The web series traces the history of Ross Ulbricht since the creation of Silk Road, defined as an anonymous market, an e-commerce website similar to Amazon or eBay but with specific emphasis on the safety of the users and their anonymity.

The creation of Silk Road as a “free market”

Silk Road was launched in early February 2011, it used Tor to ensure anonymity and bitcoin for anonymous payments.

In short, the platform was created to be similar to what is now Openbazaar.

The original idea, in fact, was that of a “free-market economic experiment“, an open platform in which “people should have the right to buy and sell whatever they wanted so long as they weren’t hurting anyone else“.

Some things were prohibited, such as stolen items, child pornography, counterfeiting and generally anything that damaged others. Many items sold were absolutely legal, such as gold, books, art and clothing. Unfortunately, however, some sellers started using it as a secure platform for the sale of illegal drugs, weapons and much more.

At that point, in early June 2011, New York Senator Chuck Schumer, a member of the Senate Finance and Banking Committees, called for a “crackdown” on this trade, and the immediate closure of Silk Road.

Not Ulbricht but Dread Pirate Roberts

When Ulbricht decided to open Silk Road, he turned to Richard Bates, who had studied computer science and was working for PayPal and eBay.

Bates, however, once he understood the problems that the project could bring, he pulled out, and Ulbricht turned to an anonymous stranger.

On November 11th 2011, Ulbricht finally handed over the website to the anonymous person who, on February 6th 2012, announced that his name was Dread Pirate Roberts (DPR), a character from the film The Princess Bride, which later became the focal point of government investigations on Silk Road.

These packages seemed to contain drugs, but they also used sophisticated packaging methods to avoid detection. Der-Yeghiayan discovered that the origin of those packages was Silk Road and that they contained drugs. He also discovered that Mark Karpeles, the founder of Mt. Gox, the main market for exchanging fiat currencies into bitcoin at the time, was also involved in the traffic.

On July 6th 2012, Der-Yeghiayan presented a report with his findings at HSI and a few days later, Michael McFarland, the head of the Silk Road investigation at HSI Baltimore, presented a draft proposal to HSI headquarters.

The investigation continued in 2013 and led to several arrests, including that of Ross Ulbricht, who was imprisoned on October 1st 2013.

The people involved in drug trafficking on Silk Road were different, but Ulbricht paid the highest price: two life sentences, although there are still strong doubts about his involvement in illegal trafficking.

Precisely because of the strong doubts about Ulbricht’s actual role in drug trafficking, a petition to seek clemency from the President of the United States has long been launched. More than 85,000 people have already signed and the goal is to reach at least 150,000 signatures.