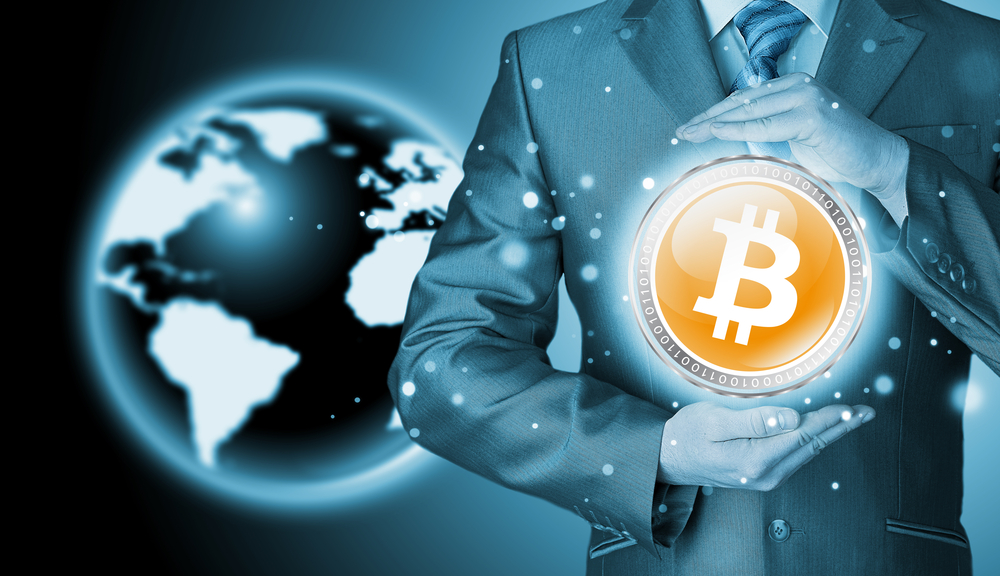 Is Bitcoin dead? Maybe, or maybe not.

If the last 24 hours have passed with an identical trend to the previous days, it should be noted that there was a bullish jolt that, last night, in less than three hours, has brought back the prices to touch the 6600 dollars, a level that once again catalyzes the micro price changes of this day.

Scrolling the list of the first 100 cryptocurrencies listed on Coinmarketcap, only two emerge during this the lateral market.

The first is the semi-unknown token BnkToTheFuture (BFT) which, up by more than 180% from yesterday afternoon’s levels, jumps from 174th to 89th position reaching about 70 million dollars in capitalization.

Although it was officially launched last March, the BFT token is particularly interesting among the most experienced in the field for being a platform that allows you to invest in new projects in cooperation with other users, both private and professional.

Although it still remains quiet and little publicized, it has already found space on two world-renowned exchanges, Bitfinex and Huobi.

Almost nothing to report regarding the worst performing cryptocurrencies of the day: Moac and MonaCoin (MONA) show decreases of only 2%.

The total capitalisation remains unchanged, fluctuating around 220 billion dollars, with bitcoin always above the threshold of 52% of the market share.

During mid-September 2017, bitcoin’s value ranged between 3000 and 3300 dollars. Today, despite the difficult period, the third worst in the last 9 years, the prices have doubled that value, reaching over 6500 dollars.

Last year there was no future for the 1100 existing cryptocurrencies and financial institutions (see JPMorgan in those days) advised staying away from crypto investments and that they would not offer any service.

One year later, we have: more than 20 stable coins pegged to the US dollar; several institutionally recognised trading platforms and a regulated fund in Malta; custody services managed by recognised US financial institutions, such as Gemini Trust and Bakkt; the federal agency of the Securities and Exchange Commission (SEC) increasingly willing to regulate the sector and close to the approval of the first official ETF.

“Every passing minute is another chance to turn it all around,” quote from the film Vanilla Sky. 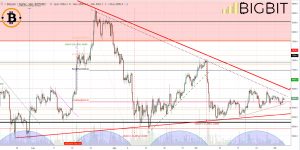 Technically there are two areas of dynamic resistance to follow. New purchases could appear in the case of a violation upwards, otherwise, a return of sales is behind the corner. 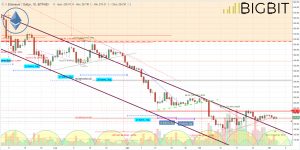 The situation has not changed since yesterday afternoon. Prices trade at less than half of those recorded in mid-September. Alerts on the platform are placed at 230 and 200 dollars.