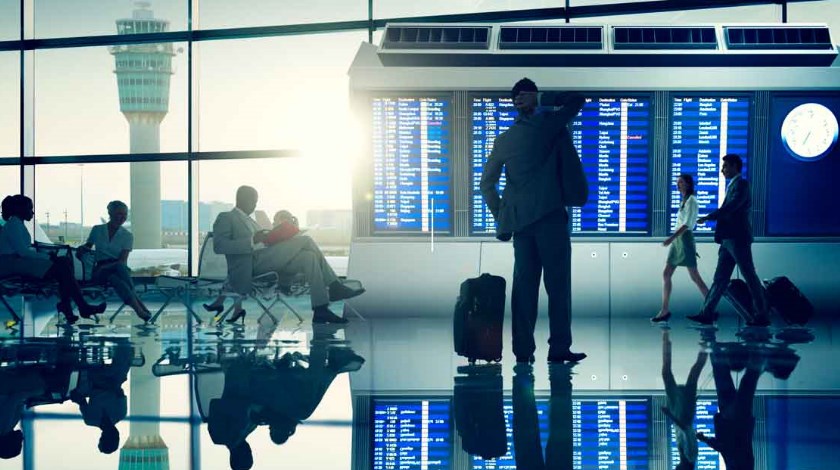 Airline and airport blockchain based applications

An analysis has just been published by SITA, a company specializing in communications and air transport information technologies, according to which the blockchain is the main technology to be researched and implemented to improve the work of airlines and airports.

The 2018 SITA Air Transport IT Insights shows that the blockchain offers many solutions to the aviation industry, from passenger identification and ticketing to asset monitoring and frequent flyer program management, with benefits for all stakeholders in the industry.

In particular, one of the main advantages is the ability to create multi-enterprise applications, i.e. capable of running on multiple proprietary platforms while keeping the data stored on the blockchain unaltered, instead of being forced to use many different applications that exchange data with each other.

In this way, a “single source of truth” can be provided to all interested parties.

The analysis also shows that 59% of airlines are already planning pilot or research projects dedicated to exploring the benefits of blockchain technology, a sharp increase compared to last year. Airports are also experimenting in this direction, albeit with a lower percentage, 34%. The mainly recognised advantage is to simplify the process of identifying passengers.

However, in addition to that, it is found that blockchain could also have great benefits in many other cases, for example providing tokens to passengers of frequent flyer programs, or e-tickets, but also the monitoring of baggage custody and operational efficiency.

Gustavo Pina, director of SITA Lab, said: “The biggest obstacles standing in the way of a seamless passenger journey and truly efficient air travel, are the siloed processes across the many stakeholders, including airlines, airports, ground handlers and control authorities. By collaborating as a single industry, we can smooth that journey and blockchain is one of the technologies that has the potential to make that possible. This explains the industry’s significant interest in it“.

With this in mind, SITA announced in June the launch of the Aviation Blockchain Sandbox, a major industrial research project to explore the potential of blockchain in this sector, investing precisely in the infrastructure of multi-enterprise apps based on DLT.

The Aviation Blockchain Sandbox will be led and managed by SITA Lab, SITA’s technology research team, and will begin with the enablement of FlightChain smart contracts on the Sandbox. FlightChain is already in use by British Airways, Heathrow, Geneva and Miami airports.

Previous article The market sleeps except for the value of EOS
Next article ICO 2018, September is the month of recovery