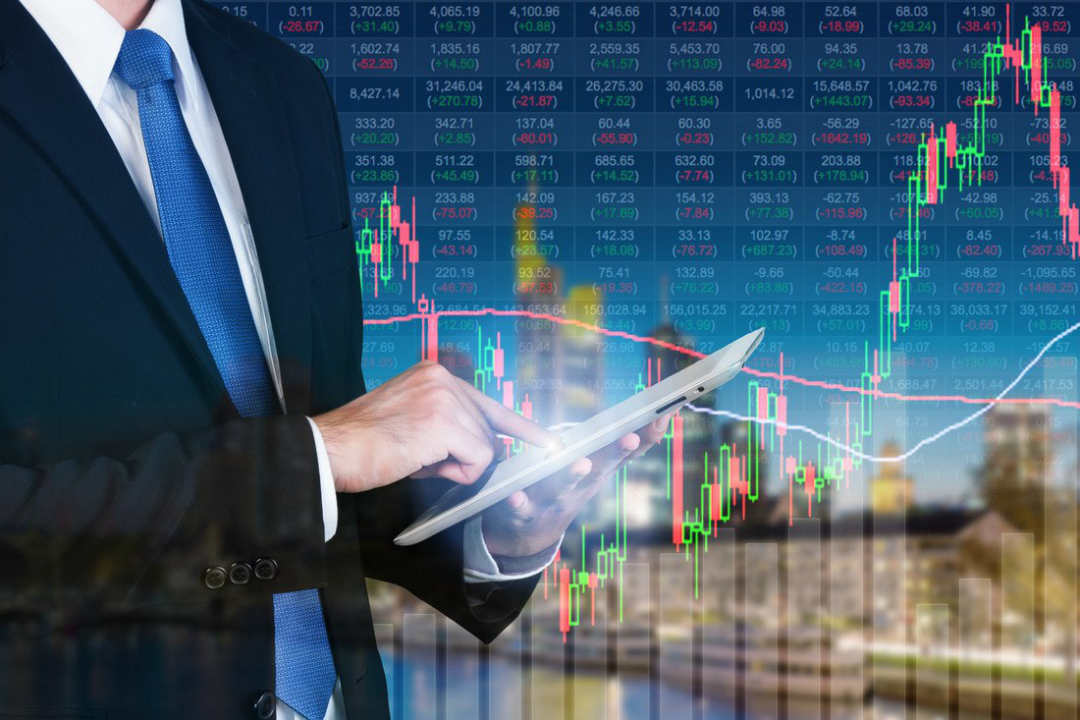 Following the drop of the US stock indices S&P500, Dow Jones and Nasdaq, which last night closed the worst session of the last seven years, in less than half an hour the over 2000 cryptocurrencies lost over 13 billion in capitalization, returning dangerously just below 200 billion dollars.

And, at 12 o’clock, among the top 100 cryptocurrencies with the highest capitalization, only two were able to remain above parity: Pivx and Qash.

Among the Top 10, the blow was suffered most by Ethereum (ETH), Ripple (XRP), Bitcoin Cash (BCH), Stellar Lumens (XLM) and Cardano (ADA) with decreases of more than 10%.

Even though it is in negative territory, bitcoin is able to limit the descent to 4%, a condition that allows increasing the dominance, bringing it back to more than 54%, confirming itself as the cryptocurrency of refuge par excellence in times of tension.

At the time of writing, there are no particular causes that justify the collapse of these last hours. The jump in volatility shakes the volumes that in just over 12 hours double the average daily trading recorded in the last two weeks.

Volumes continue to remain low in the average weekly trading. The bearish movement reports that bearish positions prevail, highlighting how reduced trades accompany sudden changes in mood for traders who until yesterday had maintained a prevalence of upward positions.

In less than three hours, the night drop brings prices back to the levels of mid-September, just above the $6200 area.

The boring lateral movement of the last three weeks, which has repeatedly seen the 6750’s resistance tested, highlights the importance of dynamic resistance (red trendline), tested three times since Monday.

The defence of the bears has proved effective, confirming once again the hypotheses in favour of new falls. By broadening the technical picture, from last July to today, we have seen three technical rebounds with lower highs, while the lows between $5800 and $6000 have managed to repel the attacks of the bears.

The bearish sinking of the last 12 hours brings prices back below the threshold of 200 dollars, a step away from the support of 190 dollars, an important level from a monthly point of view.

A possible extension below this threshold increases the probability of revising the area of mid-September’s lows.

The resistance at 230 dollars has brought out a first level of  bearish defence. The monthly structure remains slightly bullish.

It may seem like a sign of weakness, but in a context of general uncertainty, it may be a first sign of wanting to build the foundations for a new start: these are bases that would be knocked down only with the return of prices below 180 dollars.