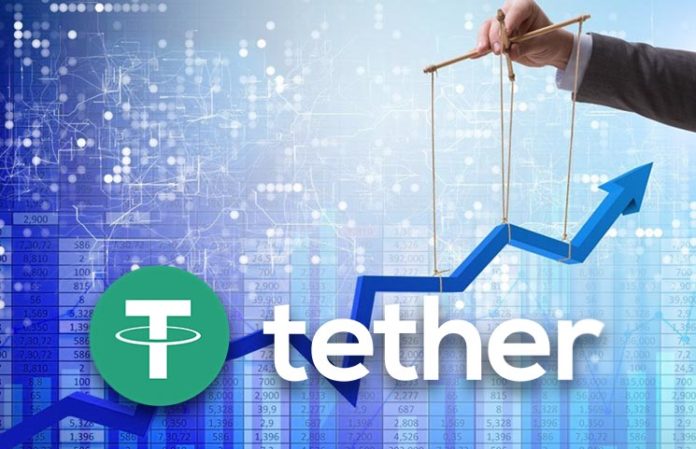 Bitcoin, Tether causing the hype. Or maybe not

The third week of October begins with a thrill.

At first light of dawn, a sharp upward movement made prices rise and, in less than an hour, the capitalization rose by more than 20 billion dollars, returning to the levels of the beginning of the month.

It was not a real euphoria, but a reflection conditioned by what was happening on the Kraken exchange. Suddenly the most famous of the stable coins, Tether (USDT), in a few minutes lost more than 6% against the US dollar, reaching a price of $0.86.

This was probably caused by an unconfirmed rumour stating that Binance had delisted Tether.

This caused people to seek refuge to other cryptocurrencies, which in a few minutes experienced a rapid rise, creating a deep disparity between the exchanges that support the pair with Tether (Bitfinex, Kraken, Binance, OKEx) and others who prefer to maintain the exchange rate with the US dollar.

Despite the fact that almost 12 hours have passed since the event, the differential of bitcoin prices on several exchanges is over 500 dollars.

In particular, it is Bitfinex that this morning saw bitcoin prices rise vertically to 7500 dollars, creating a disparity that reached over 1000 dollars with other exchanges. This is the reason that forced the company to suspend for 24 hours all deposits in fiat both incoming and outgoing https://twitter.com/bitfinex/status/1051750465782906880.

In the current conditions, it is better to remain cautious and wait for the evolution of the next few hours to find the confirmations in the Bitfinex statement and see the quotations of the main exchanges realigned, at least in part.

The breakage of the famous bearish trendline that has accompanied the trend of recent months came this morning in conjunction with the Tether shock.

Despite the fact it happened on all platforms, after 10 hours the chart on Bitfinex sees prices over the $6800 area, while other platforms record prices below $6400, a level within the descending triangle. It is better to wait a few hours to understand who is lying.

In the afternoon, prices fell back below $220, absorbing much of the morning race. In the next few hours it will be important to confirm prices above $ 200, otherwise, the signal may prove to be a false bullish breakage that will give new vigour to the bear.