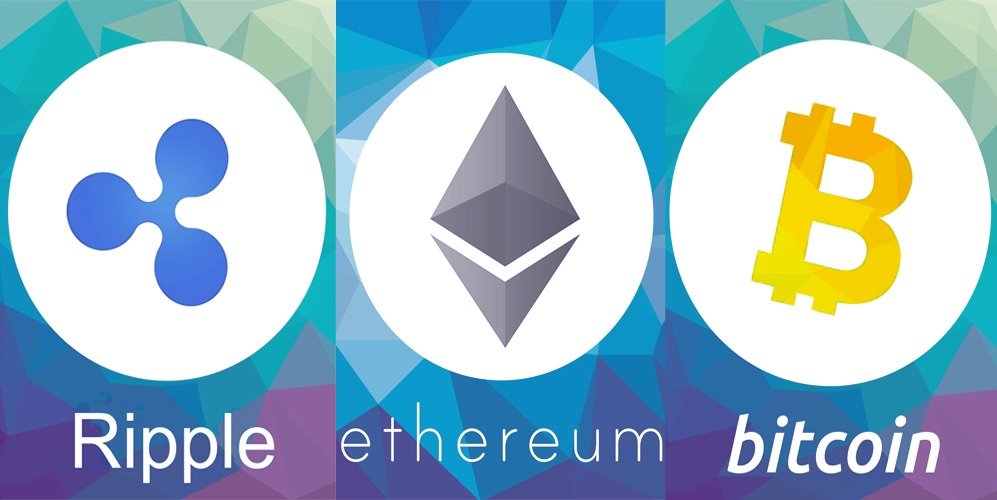 While for Ethereum it took just a few hours to find the difference in prices between some exchanges, reaching a range of 10%, 24 hours after the incident bitcoin still records disparities of more than 300-400 dollars between some of the major crypto exchanges.

Moving on to a purely technical and general analysis, among the first 30 coins listed on Coinmarketcap, a slight optimism emerges with a prevalence of green signs.

On the other side, there are no downward movements worthy of note. Among the Big only Ethereum shows a small decline close to 1% from yesterday morning’s levels. Another setback seems to postpone beyond December the next Constantinople hard fork of the mainnet of Ethereum, reflecting negatively also on the prices.

Total capitalization remains above $210 billion. Bitcoin reaches over 54% of the market share, with Ethereum and Ripple trying to bring back over 10% after sinking below double digits at the beginning of last week.

The graph of prices quoted on Bitfinex shows signs of consolidation above $6800, a level easily violated yesterday morning which has seen several rejections since mid-September. In the next few hours, it will be necessary not to fall below 6600 dollars in order to keep the movement of the beginning of the week.

Yesterday morning’s steep rise pushed prices above the previous short resistance of $230. Prices fell to weekend levels, just above the $200 threshold. This level has to hold up well, otherwise, a new weekly trend will have to start.