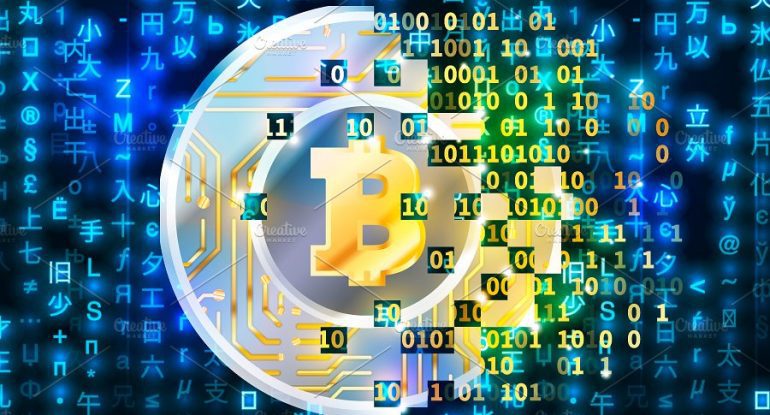 Poloniex and Binance cleaning up, while HitBTC reaches 198 cryptocurrencies

Over the past few days, announcements have arrived from several crypto exchanges that have decided to delist many of the tokens from their platform.

Binance, for example, announced the delisting of 4 cryptocurrencies (Bytecoin, ChatCoin, Iconomi and Triggers), leading to a crash of their value.

These data have been reported by DIAR, a research institute that recently began to write report on cryptocurrencies.

As is already known, when a token is listed on a new exchange, especially if it is a known platform and with large volumes, the price of the token goes up; vice versa, when it is delisted the price goes down, being also an indication that the coin is not very appreciated.

However, Binance in the last year has listed 54 new cryptocurrencies, so the delisting of 4 is a marginal operation.

Poloniex, on the other hand, recently delisted 29 cryptocurrencies since the beginning of the year. In January 2017, the exchange had 93 cryptocurrencies, while now it has 56. 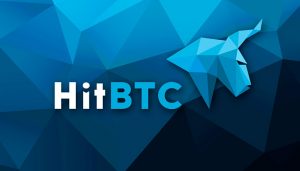 But the real queen is HitBTC, which has added a net of 198 new cryptocurrencies, which may suggest that the listing procedure is not as stringent as on other platforms, as the DIAR report explains.

Previous article Bahrain crypto exchange is here, partly thanks to Jimmy Song
Next article EOS and Spacebit, together for a space mission