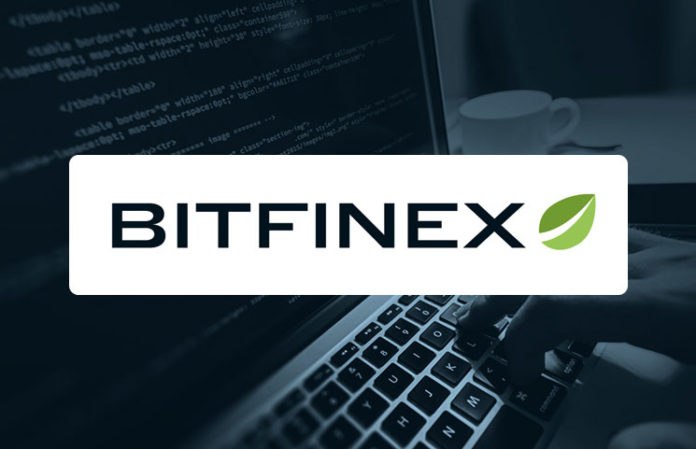 Bitfinex trading, the fear is fading away

After the upward explosion of Monday morning, due to the speculation on Bitfinex that, in less than an hour, has made the prices fly from 6300 to 7800 dollars, highlighting a difference of about 1000 dollars with the rest of the competition, this morning the spread falls below 300 dollars.

$6500-6700 seems the right area of balance with valid supports. In such contexts, the direct consequence is the increase in trade that, in the last 48 hours, has recorded an increase of more than 25%.

Total capitalization remains steady at $210 billion, with the sector ready to break a new record in the coming hours.

Despite the period characterized by general uncertainty and by prices that, for the most famous cryptocurrencies, fluctuate just above the lows of the year, the number of new tokens quoted by Coinmarketcap continues to grow, now arrived to break the wall of 2100.

Electroneum (ETN) and Dogecoin (DOGE) are among the worst, with drops of around 7%.

There has been no operational change since what was written yesterday. In the last 12 hours prices seem to have frozen just above the threshold of 7200 dollars.

The holding of this level would indicate a consolidation waiting to see the prices realigned among all the major exchanges.

On the contrary, a return under the 6400 dollars area would bring back bearish trends.

The same scenario also applies to Ether, which since yesterday has been glued just over 210 dollars.

Unlike BTC, the Monday differential, which rose to 10%, was absorbed in a matter of hours. Therefore, the 210 dollars area is a level to be consolidated on all trading platforms. Below $190 the situation would once again highlight dangerous fragility.