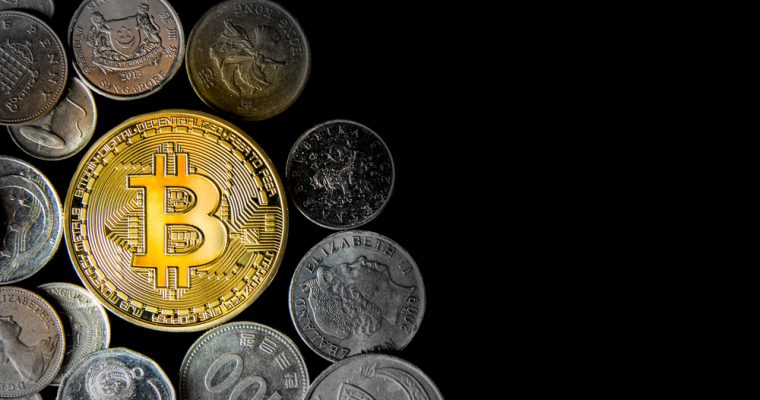 Why do blockchains need coins?

People still believe in the idea that cryptocurrencies like bitcoin and blockchains are separable.

The blockchains underlying Bitcoin, Ethereum, Litecoin, and many more cryptocurrencies couldn’t exist without their coins. Blockchains are networks that run on thousands of computers and to motivate people to run them an incentive is needed. This incentive is the cryptocurrency.

In most cases, cryptocurrency is a misnomer that stuck with a new technology that most still don’t understand. Sure, Bitcoin was meant as a currency, and while most now think about it as a store of value, its adoption as a currency is increasing.

Moreover, cryptocurrencies aren’t necessarily meant to be used as currencies. Also, many are being used for reasons that have very little to do with them being a currency.

Let’s take Ethereum as an example. Many Dapps run on the platform, games, decentralized exchanges and much more. People store hashes of information that they wanted to timestamp on chain.

One way Ethereum could see mass adoption (once the scalability issues have been addressed) is because of a stablecoin — for instance, DAI — being used as a medium of exchange. Ethereum would be still used to pay for transaction fees, but not as a currency.

Blockchain without crypto are possible, but not practical

By investing in a cryptocurrency, you are investing in the underlying blockchain. While private blockchains run without actual incentives are possible, it is hard to imagine motivating the same amount of people to dedicate so many resources to maintaining a network without being paid for it.

For instance, let’s say Google decided to create a permissioned blockchain without a currency. They would proceed by placing server around the globe, lets even say that they would set a thousand. Also, the blockchain couldn’t exist if not permissioned, since no cryptocurrency is charged to send transactions and people could spam and dos the network to make it unusable.

This endeavour would all still need money, technicians being paid for server maintenance and installation, operational and hardware costs. If the network created offers a paid service to users, it could still be worth it. However, it is hard to imagine such a system growing to the size of the Bitcoin or Ethereum networks. Moreover — being smaller — such a system would tend to be also less secure.

It is way easier to integrate a crypto asset that pays for the maintenance of the network. The market determines the value of the protocol, and this determines how many people dedicate their resources to maintaining the blockchain.