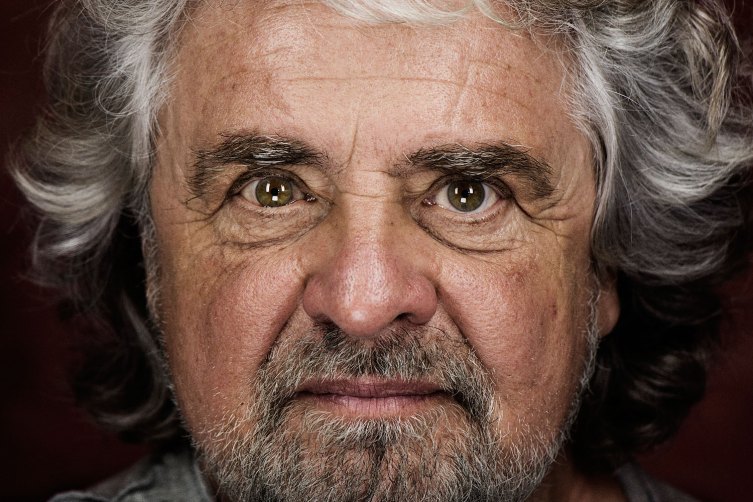 A few days ago a post dedicated to the shopping centre called BTC City in Ljubljana, Slovenia, was published on Beppe Grillo’s official blog.

In the post, the well-known comedian, co-founder of the Italian political party 5 Star Movement, not only talks about the Slovenian shopping center that accepts cryptocurrencies as a means of payment, but also writes that “the crypto boom in, which continues to gain momentum without a minimum chance to stop, is linked not only to those innovative technologies that revolutionize many areas of people’s lives but also to new communities and philosophies of life, which are already part of our existence“.

In this regard, Grillo explains that many crypto enthusiasts hope that the blockchain will affect all aspects of their lives, even if today most traditional shops do not accept cryptocurrency as a means of payment.

However, in Slovenia things seem to be going differently. In fact, mainly thanks to mining, cryptocurrencies are starting to gain momentum, so much so that in Ljubljana, a shopping centre called Bitcoin City was inaugurated, where all stores accept cryptocurrencies thanks to the Elipay app.

Apart from the little misprint (“etere”, instead of ether), the article tells a story that is now a consolidated reality, in a country that is embracing technology without inferiority complexes.

Little Slovenia, in fact, has already been crypto-friendly for a few months now, unlike other more advanced European countries: the area around the capital of Ljubljana has been defined the Silicon Valley of Europe.

In Slovenia, the cost of living is particularly low and the cost of electricity is cheap.

These two characteristics, together with the fact that a large part of the population understands English, make it an interesting place to install a mining farm for example. It is also well connected to the rest of Europe, close to Italy, Austria and Hungary.

The Slovenian case could therefore also appear as a paradigm of what could happen in other European countries if, as Beppe Grillo says, “the cryptocurrency boom is not destined to stop”.