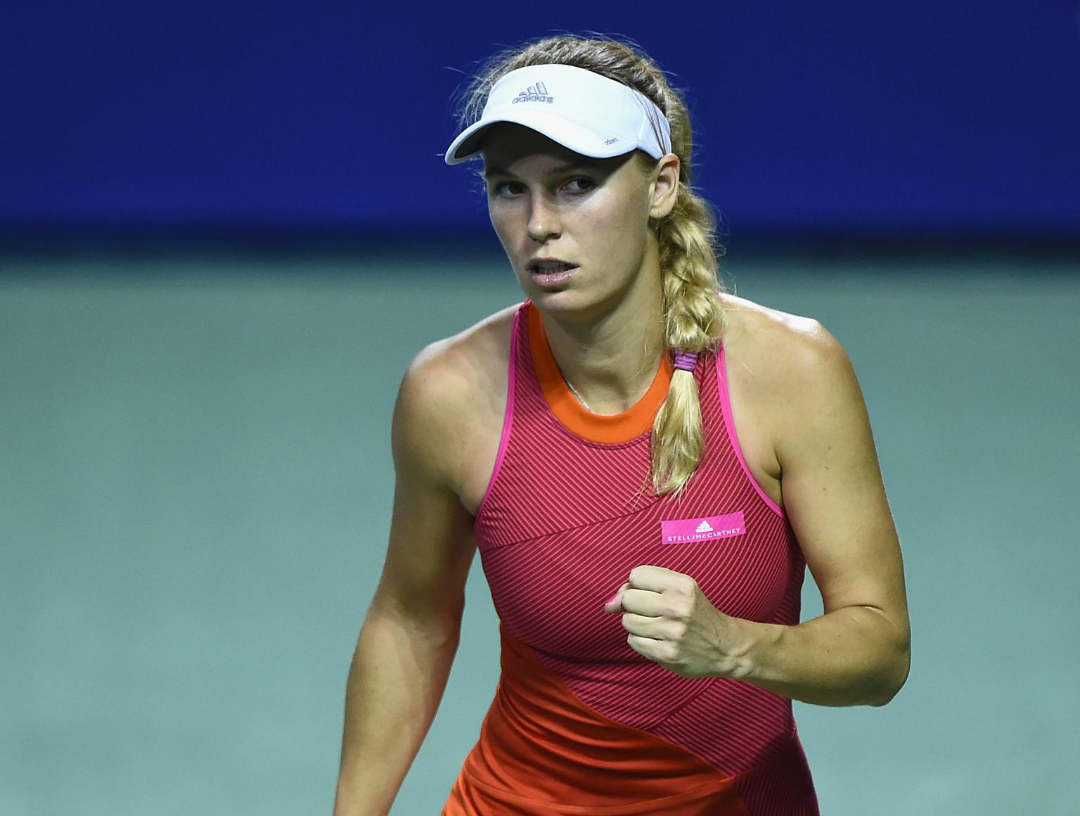 Tennis athlete Caroline Wozniacki to issue her token with GCOX

Caroline Wozniacki, a well-known professional tennis player, currently the second strongest in the world, is about to launch her own token thanks to the Singapore-based company Global Crypto Offering Exchange (GCOX).

After the signing ceremony with the CEO of GCOX, Wozniacki gave an interview to Reuters, in which she said: “To be the first female athlete to have her own token is really cool… I am looking forward to expanding that before other people start getting into it“.

According to GCOX, these tokens will offer buyers exclusive merchandise and interactions with their favourite celebrities, and of course, the celebrities will receive the proceeds from the sales of the tokens.

In fact, Wozniacki is not the first celebrity to issue a token thanks to GCOX: Jason Derulo, Manny Pacquiao and Michael Owen are already partners of the Singaporean company. The first tokens will probably be launched next year.

To buy the celebrity tokens you’ll first need to buy the GCOX tokens called Acclaim (ACM), recently issued thanks to an ICO and then exchange them with the tokens of the chosen celebrity.

Previous article Beppe Grillo, "Cryptocurrencies cannot be stopped
Next article ING to use the Blockchain for more privacy