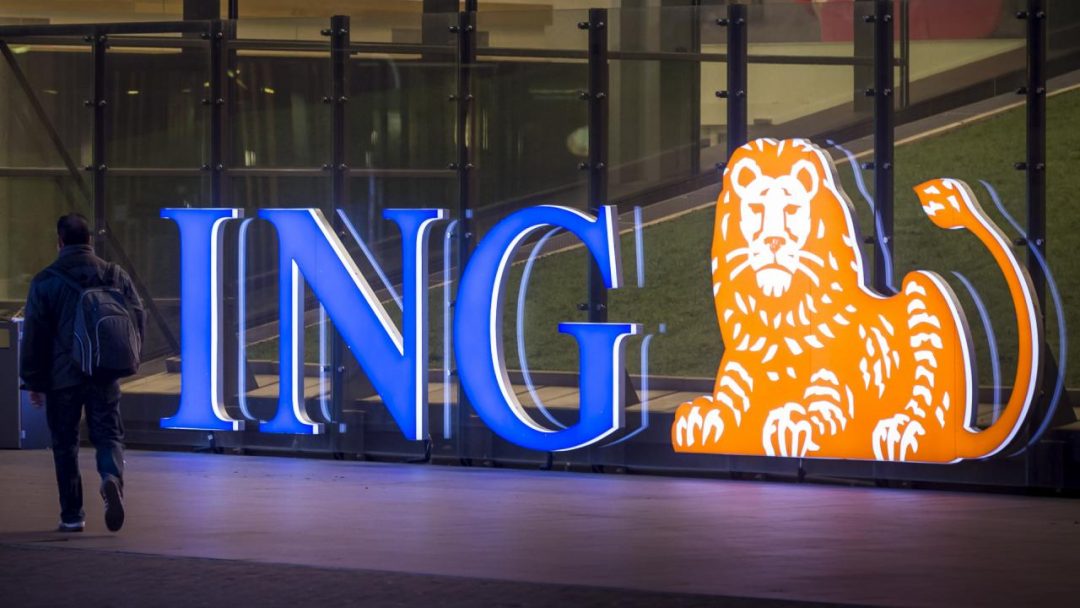 ING has announced a new kind of zero-knowledge proof at the Sibos banking conference. The new algorithm has some pretty interesting applications.

ING has given some examples:

“ZKSM can be used to construct ring signatures, which allows someone to digitally sign a message in behalf of a group of users. Afterwards, anyone can verify the signature indeed was generated by a member of the group. This  is interesting for example to allow a member of a directing board to anonymously sign a contract.”

Another, a more straightforward example has been documented:

“An interesting use case is the so-called anonymous  credentials, where a trusted party can attest that a user credential contains attributes whose values are correct, namely the country of residence of a person being validated by government, allowing the user to later prove that she lives in a country that belongs to the European Union, without revealing which country.”

According to an ING document, zero-knowledge proofs are “a cryptographic method that allows a party (the prover) to prove to another party (the verifier) that a given statement is true” but “without conveying any additional information.”

The code is open-source, so we might see it being integrated into the already existent blockchains in the future. The project has been peer-reviewed by Madars Virza, co-founder of Zcash.

Annerie Vreugdenhil, head of wholesale banking innovation at ING said: “We are excited that our groundbreaking solution is now ready to be implemented and tested.”

Not the first zero-knowledge proof by ING

The bank has also released zero-knowledge range proofs which are a less computationally-intensive kind of zk-proof which can prove a number is within a specific range. The bank has also published a whitepaper about the application of the technology to Ethereum.