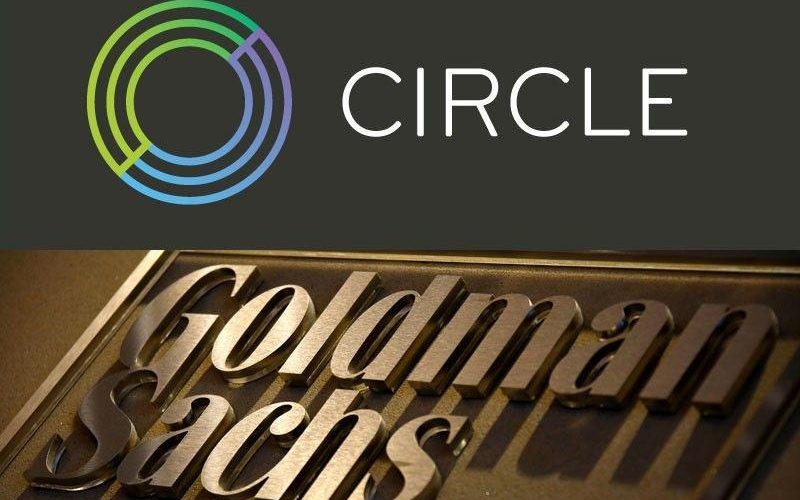 Circle gets into equity crowdfunding thanks to SeedInvest

In an official blog post, SeedInvest, one of the most popular crowdfunding equity platforms, announced that it will be bought by Circle, the company owned by Goldman Sachs, which, among others, also owns the well-known exchange Poloniex.

The acquisition is subject to the approval of FINRA and is therefore not yet operational.

CEO and co-founder Ryan M. Feit explained that the platform will continue to operate in the same way after the acquisition, but with significantly increased resources to fuel growth.

SeedInvest’s goal is to enable entrepreneurs to use the Internet to acquire venture capital by investing in the shares of their companies.

SeedInvest currently includes a community of over 200,000 investors, and over the years more than 35,000 entrepreneurs have applied for capital.

Feit also confirms that in the last 12 months they have seen the increase, decrease and continuous development of new technologies, in particular, crypto assets and blockchain technology, which have illustrated the potential of a completely new infrastructure for finance and investment.

It would have been precisely this interest in tokenized assets and the blockchain that would have led them to Circle, whose long-term vision is aligned with that of SeedInvest.

Through this acquisition, the platform aims to democratize investments and open up new asset classes to millions of investors, for example by issuing and trading digital assets such as security tokens. In this way, the platform itself will become a one-stop-shop for issuing securities and trading them on secondary markets, with the aim of imagining a whole new financial system based on an open, global and connected digital economy, built on a blockchain infrastructure.