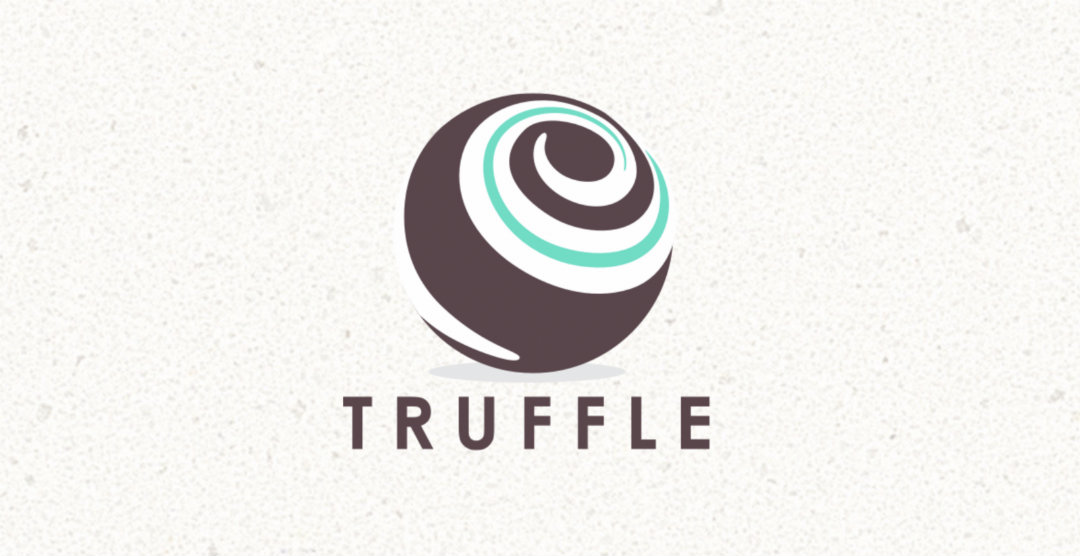 Truffle, the app to manage blockchain developers with 1 million downloads

In addition, as the press release explains, Truffle’s downloads have increased by 33% in the last three months.

Truffle, which was launched three years ago, is a development environment and testing framework that works on the Ethereum blockchain.

The suite is designed to manage the entire blockchain developer workflow from smart contact development to the front-end application, with a popular development framework based on Github stars.

The suite also offers software products such as Ganache and Drizzle, to create end-to-end solutions.

Ganache is a personal blockchain for the development of Ethereum that developers can use to distribute contracts, develop applications and run tests. Before being deployed on the mainnet, Ganache allows users to create test environments to ensure that their smart contracts and incentive logic make sense.

Drizzle, on the other hand, is a collection of front-end libraries that make it easier and more predictable to write front-ends for dApps. Altogether, there are more than 26,000 GitHub projects that have created Ethereum projects using Truffle. It’s by far the most widely used development suite to start accessing the Ethereum network.

Tim Coulter, CEO and founder of Truffle Suite, said: “Since the launch of Truffle, all we wanted to do was make it easier for developers to start creating apps on Ethereum. This milestone shows that we’ve done that for so many within the Ethereum ecosystem. We will continue to do that across Ethereum and all other distributed ledger technologies“.

“This incredible milestone of 1 million downloads is just the beginning of the work we are going to do. Our next million will be focused on improving Truffle for enterprises around the world“.

Previous article No, mining doesn't cause global warming
Next article A digital currency for Africa is on its way
Marco Cavicchioli