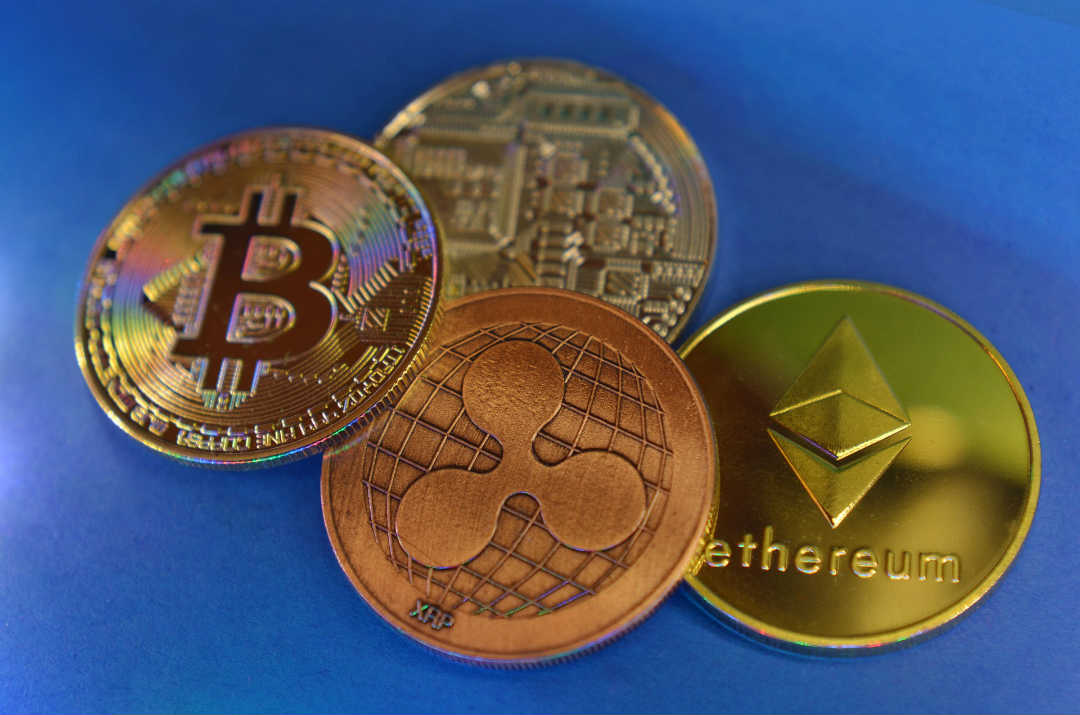 Ripple going down. Bitcoin Cash in negative as well

After 3 days of abundant rises, the main cryptocurrencies catch their breath slowing down the rise driven by Ripple (XRP) and Bitcoin Cash (BCH).

The ferment recorded in the last four days seems to be coming in line with the most statistically turbulent period of the year.

It is useful to remember what happened last year after the first ten days of November, with bitcoin triggering a crazy vertical climb that in a month saw prices quadruple in value from 5,500 to about 20,000 dollars.

The study of the volumes of the last ten days indicates a high increase in Korean trade.

KRW (won Korean) currency trades occupy third place in the ranking of ‘pairs’ with bitcoins, after the US dollar and the Japanese yen.

This is an increase of more than 230% from the October’s trading data. 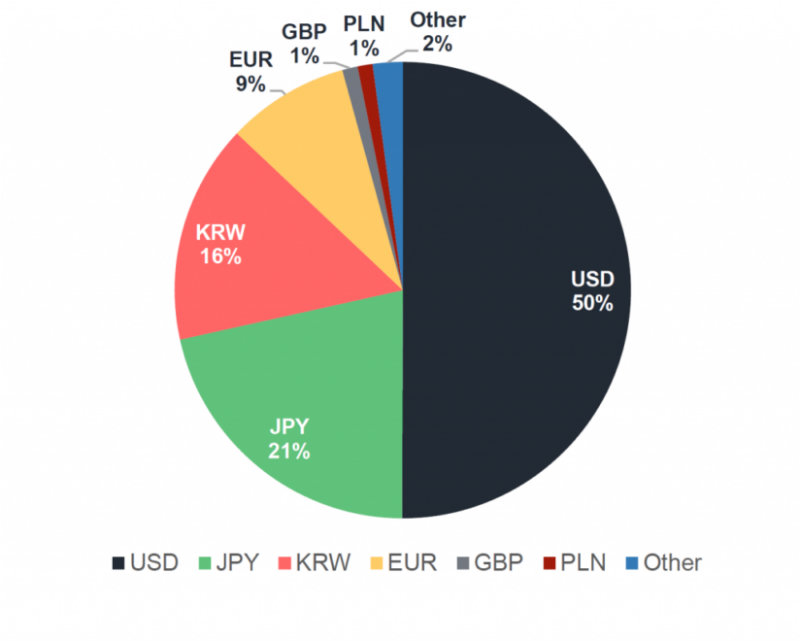 Among the top 10 in the ranking, unlike the last three days, this morning both Ripple (XRP) and Bitcoin Cash (BCH) were negatively affected, falling between 3 and 5%.

Both are looking for a base to start consolidating prices before returning to attack resistance reached between Tuesday and Wednesday.

Looking ahead to the others, you have to go down to 12th place for Dash, and then 29th place for Basic Attention Token (BAT) to see the only positive signs.

Both climbed more than 4% from yesterday morning levels.

Ripple, after having tried to reach the second place in the ranking, loses a few tens of billion dollars, postponing the ‘flippening’ attack on Ethereum.

The price fluctuations in the last 12 hours do not change yesterday afternoon‘s technical picture. Important is the holding and consolidation between 6450 and 6500 dollars.

In the case of a return of sales, it is necessary not to go under the 6200 dollars.

The first attack at $220 fails. At the moment the withdrawal does not disturb the return of recent purchases.

The holding of the 210 dollars, last week’s ex-resistance, is a valid basis of support to attract more confidence. Negative, however, would be a return below the technical and psychological threshold of $ 200. Very negative a sinking under 190 dollars.

Previous article John McAfee at the Malta Blockchain Summit: "We need tokens to use, not just to keep in wallets"
Next article Salesforce, how to fight spam with Blockchain