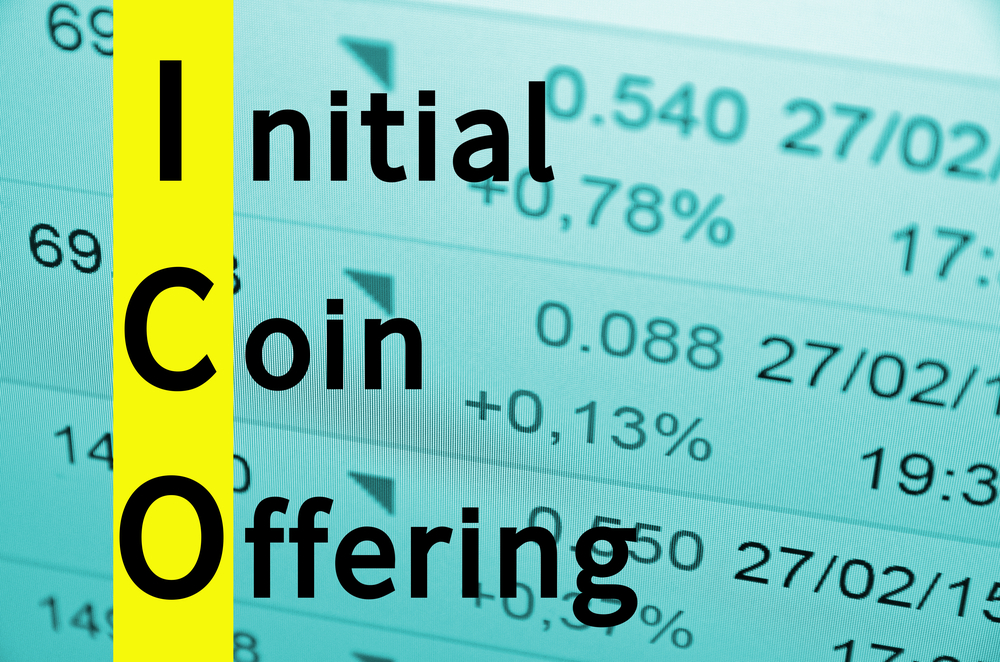 ICOs as a process of investment democratization

According to ICObench, although the number of ICOs launched has remained constant on average over the last 12 months, the money raised has drastically gone down. 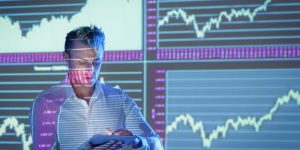 Are ICOs destined to become extinct?

Maybe yes, but that’s probably only partially correct. 2017 and the first part of 2018 saw the explosion in prices in the cryptocurrency market.

Pincoin and iFan are an example of how this market was (and still is) the wild west. These two Vietnamese companies managed to raise $660 million with a non-existent project by scamming 32,000 investors.

These stories have helped to bring a bit of mistrust towards ICOs. How is it possible that these scams can happen?

Unfortunately, there are some downsides to having an unregulated market where often there is no jurisdiction with rules to operate with. Investors are not as protected as when they buy normal financial assets.

In ICOs, those who receive money have no obligations to respect the investor, they can spend the money in the way they deem most appropriate, especially in countries where there is no clear and precise regulation in this area, contrary to what happens, for example, in Switzerland.

Today we are all investors. There are those who invest in a pension fund or in real estate or assets such as shares or futures. Compared to 20 years ago, there is a different awareness of the return that money can yield. New generations want to manage their savings directly rather than rely on banks or financial institutions.

News of people becoming millionaires by investing in a short space of time is always high on the headlines. This has led to raising the risk profile in the hope of finding the next Google or Facebook. Unfortunately, as long as a company is not listed on the stock exchange, it is impossible (or almost impossible) to invest in equity. Until now, this type of investment has been reserved only for venture capitalists or large investment banks.

ICOs represent a process of democratization of investments. Today, it is possible to invest in early-stage startups with enormous potential returns.

It offers a new opportunity that until recently was impossible to access. “With great power comes great responsibility”, was once said in a movie, and this can be applied to investments.

Following the collapse of the stock exchanges in 1929, the United States introduced a series of regulations through the Security Act of 1933. Since then, any company wishing to be listed on the stock exchange must provide precise documentation, including its financial profile.

The company is legally responsible for any inaccurate statements contained in the prospectus. This law strengthens and helps to maintain the confidence of investors, who in turn support the stock market.

Fortunately, countries such as Switzerland are at the forefront of the regulation of ICOs and this new way to seek funding, but it still is not so throughout the rest of the world.

Previous article When Moon, the game that simulates an ICO
Next article Giacomo Zucco, "Bitcoin is an open source protocol to be developed on"

Electronic engineer and also an expert in blockchain and cryptocurrency, Emiliano has worked for over 10 years in the sales and marketing division of important American IT companies. He has a profound knowledge of DLT technology and its applications to business processes.