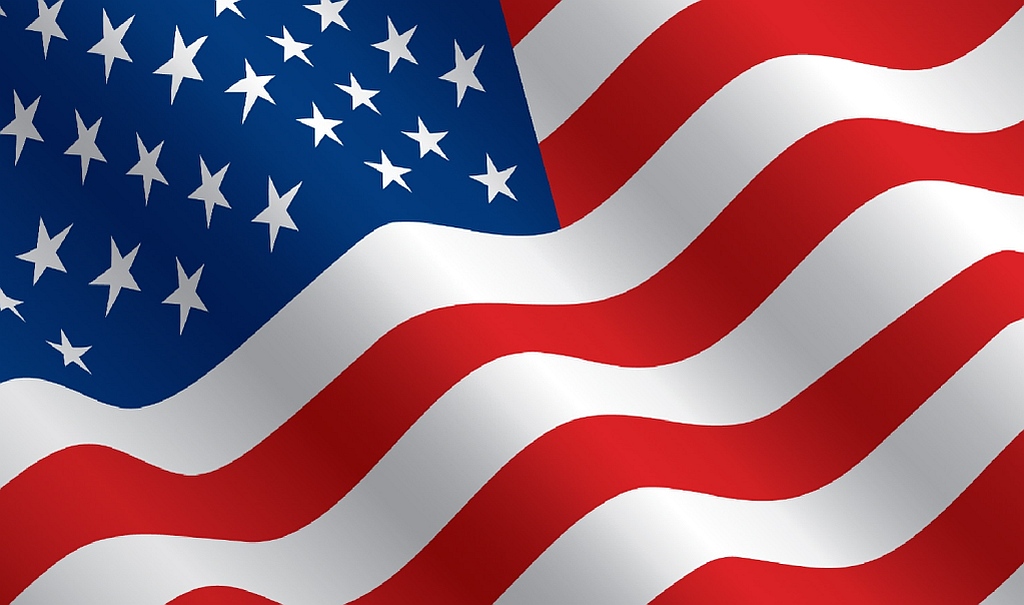 Eight Satoshi Nakamoto virtual monuments have been placed in the US

After New York, there are already seven other locations in the US where the virtual monument of Satoshi Nakamoto has been installed:

So now there are eight cities in the United States that boast a virtual statue dedicated to the creator of Bitcoin.

The initiative is by the Satoshi Nakamoto Republic that, thanks to augmented reality and an app, brings new colours to life for a fun experience but also for commercial benefits.

The statues dedicated to Satoshi, in fact, are not physical, but visible only through the app. Augmented reality technology has become one of the main movements in the world of contemporary art and can be implemented in different areas, both gaming and business.

The Satoshi Nakamoto Republic aims to build augmented reality cities around the world, using AR technology and bringing them all together in a so-called Virtual Republic. The project was launched 9 months ago and a total of 11 cities are already available on the mobile application.

The installation of the monuments is actually the first step in the virtualization of entire cities, the virtual monument becomes the centre of the augmented reality-based city.

Between November and December 2018, the platform for selling virtual land and installing virtual objects using QR codes and coordinates will be launched. To install virtual objects in real cities it is required to buy a minimum plot of virtual land, starting from one hundred square meters. The certificate of ownership will be issued on the blockchain.

To coordinate these procedures, the Virtual Republic is looking for mayors and founders of the virtual cities where the monuments have been established.

Those who wish to apply can do so by filling out the appropriate online form.

The position of Founder or Mayor of a virtual city also provides a financial reward, up to 75% of income from the sale of virtual land or rental of virtual advertising space.

Previous article Top 50 Blockchain listed companies: sectors and use cases
Next article Why does the US dollar dominate BTC-Fiat trading