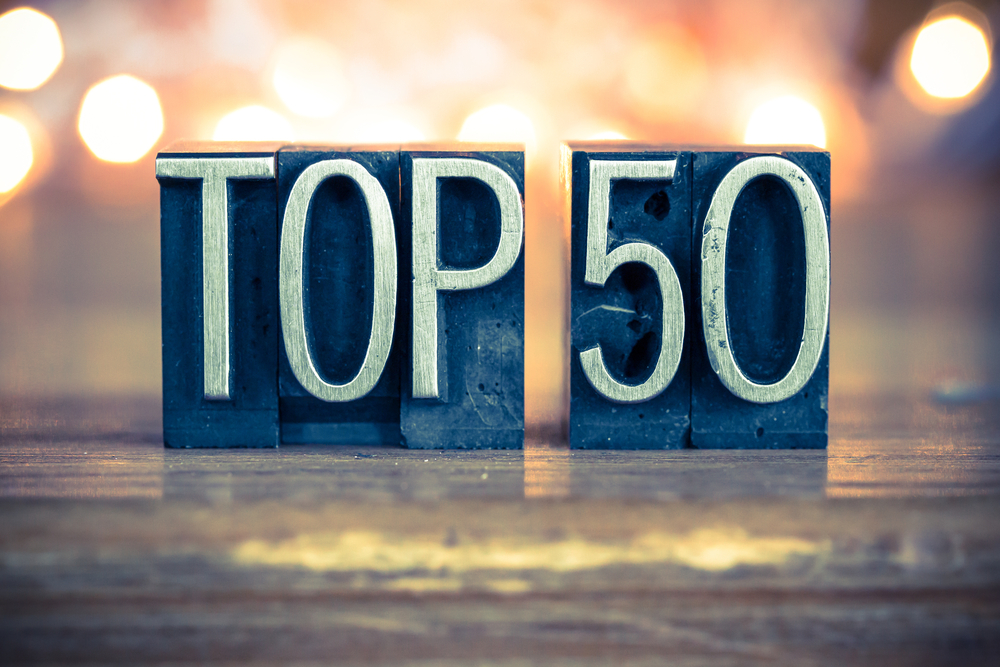 The ever-expanding blockchain technology has been a source of investment, research and strategic integration for many of the world’s biggest giants, brands and companies.

For this 2018, Forbes has listed the top 50 blockchain listed companies.

The most curious data is the general sector of which the classified companies are part, which can be reduced to 3 categories: banks, insurance companies and a more general category in which all other minor applications are included.

Although the electronic peer-to-peer system is based on disintermediation, among the top 10 positions of companies exploring the blockchain, we find mostly banks, both for direct use and for investment in startups.

By providing an additional filter, the geographical one, we can analyze the same ranking as follows:

At the top, there is China with the Industrial and Commercial China Bank (ICBC) which has patented the use of the blockchain to verify digital certificates instead of entrusting them to central authorities.

The ICBC is followed by the China Construction Bank Corporation (CCB), which uses the IBM Blockchain platform to speed up transaction processing times and make them more transparent, as well as to simplify the “bancassurance” process, then there’s the Agricultural Bank of China and the Bank of China.

Moving to the US, there’s the giant JP Morgan Chase & Co at the top, which takes advantage of blockchain technology directly with their Quorum platform Then there’s the Bank of America (BofA) which holds about 50 Blockchain patents, in addition, it seems that they are working to automate the process of creating letters of credit on Ethereum’s blockchain, and last but not least, there’s Wells Fargo & Company involved in building models to monitor mortgage loans at home.

Always in the banking sector, in the top 50 of the listed blockchain companies there are also European banks such as the French BNP Paribas that has been testing blockchain solutions since as early as 2016 and today welcomes new graduates in this sector, the Spanish Banco Santander which uses Ripple’s blockchain and Banco Bilbao Vizcaya Argentaria which closed a loan of 150 million dollars using Ethereum and Hyperledger Fabric. Finally there’s the Italian Intesa Sanpaolo, leader in the use of public blockchains, including bitcoin for the registration of timestamps and Ethereum for derivatives.

Other banking giants in the ranking that utilize blockchains and cryptocurrencies are the Mitsubishi Bank (MUFG), Royal Bank of Canada, Sberbank Russia and Goldman Sachs Group Inc.

Moving into the insurance sector, we find listed companies fascinated by blockchain technology such as the Chinese Ping An Insurance Company, the German Allianz, the French AXA Group and the American MetLife, Inc.

For the remaining majority of the 50 top listed companies that are involved in blockchain technology, the sectors they belong to are varied.

In the top 10, we also find the US IT giant Apple Inc., which has filed a patent for a program that can certify timestamps using blockchain technology.

Also in the IT and electronics sector, we find other giants such as South Korean Samsung, which in addition to creating Nexledger, continues to invest in other pilot projects for tracking logistics and supply chain and the US Microsoft Corporation, which has always been looking at blockchain services, some even promoted directly through their platform Azure.

Worth mentioning are also the giants Intel Corporation, IBM and Siemens AG.

Also the automotive and manufacturing sector has 3 major brands in the ranking: the Japanese Toyota Motor Corp, which is studying the blockchain for the development of a new mobility ecosystem, the German Daimler AG, manufacturer of Mercedes-Benz with the issuance of its corporate bond on the Ethereum blockchain and the US Ford Motor Company, which has obtained a patent for traffic flow control.

While in the large distribution and food sector, there is Walmart, the Belgian Anheuser-Busch InBev (creator of Budweiser) and the Swiss Nestlé who is now part of a consortium that works with IBM to remove unnecessary intermediaries in the shipment of goods. While for e-commerce the place is awarded to the massive Amazon.

Finally, here are the mixed sectors that also welcome many listed blockchain companies: the oil sector with the Dutch Royal Dutch Shell Plc, which in addition to being a big investor in blockchain is planning to create a platform for energy raw materials, the telecommunications sector with the US Comcast Corporation that supports and invests in blockchain startups, the pharmaceutical sector with Pfizer that uses the app Aimedis so users can have their data recorded on the blockchain in order to show to doctors, and even the entertainment sector with the Walt Disney Company and its Dragonchain platform.

Previous article Giacomo Zucco, "Bitcoin is an open source protocol to be developed on"
Next article Eight Satoshi Nakamoto virtual monuments have been placed in the US
Stefania Stimolo