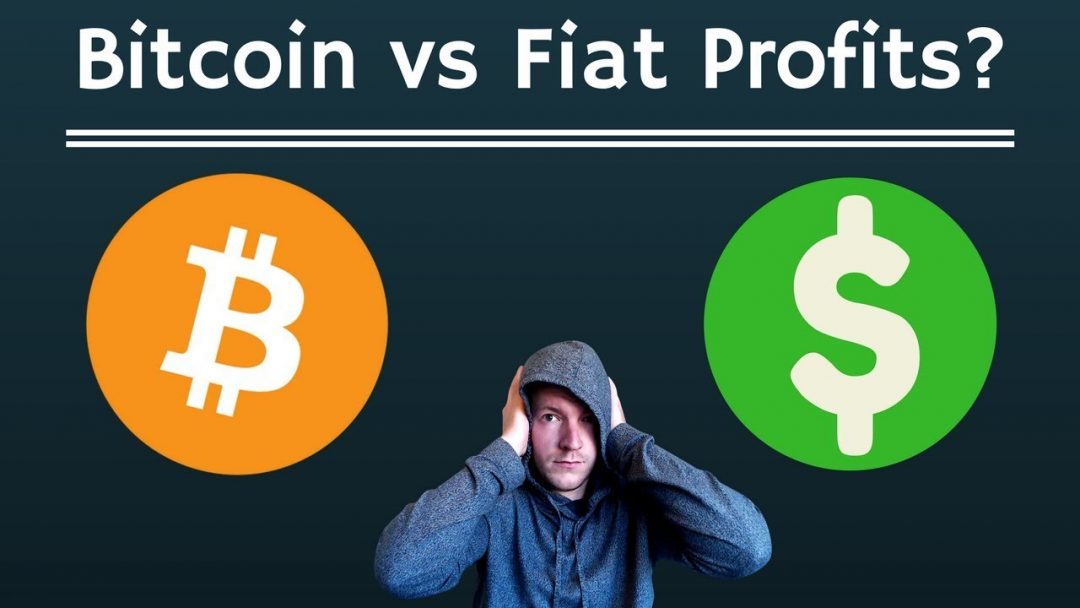 Why does the US dollar dominate BTC-Fiat trading

It’s impossible not to observe: the US dollar dominates trading on all platforms with BTC-fiat and other pairs.

CryptoCompare has published its October monthly report on the trend of the main cryptocurrency exchanges and explained where this dollar dominance comes from.

First of all, which fiat currency is the preferred one for trading cryptocurrencies?

The dominance is of the US dollar, which represents 50% of the trades between virtual and ordinary currencies.

Also interesting are the two pairs that follow: the Japanese Yen with 21% and the Korean Won with 16%.

During the month of October, the Won had a very sensitive surge in trade, going from 7th to third place with a 10% of total trade in fiat.

An indication of the great vitality of Korean exchanges. The Euro is only the fourth currency with 9%. 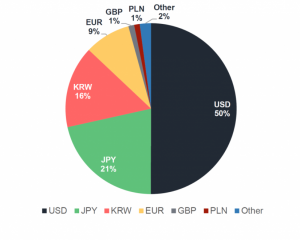 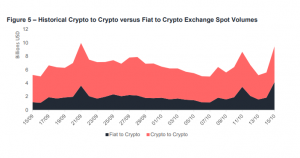 As for the relation between trades, the report reveals a progressive growth of fiat-crypto exchange rates, an indicator that there has been a new influx of fresh external money in trading during the month of October.

Another interesting element is the relative weight of the first eight exchanges. The relative market prices appear very variable over time with real explosions that last a few days, these variations would be interested to study.

For example, Bithumb saw an explosion of volumes between October 9th and 13th, but then it was exhausted to leave room for Bitfinex‘s very sensitive growth. 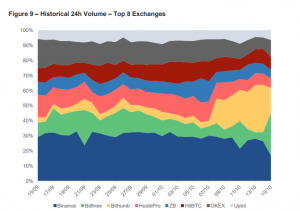 Among the first 14 exchanges, the report also indicates that HitBTC has a larger average trading size, with over 2800 dollars of trading. CoinEX, on the other hand, has an average size of only $125. A very strong difference, which seems to indicate two different types of customers. 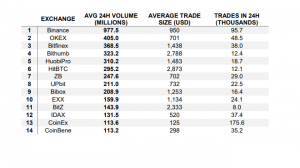 Previous article Eight Satoshi Nakamoto virtual monuments have been placed in the US
Next article Stable coins: the traditional finance in the crypto world