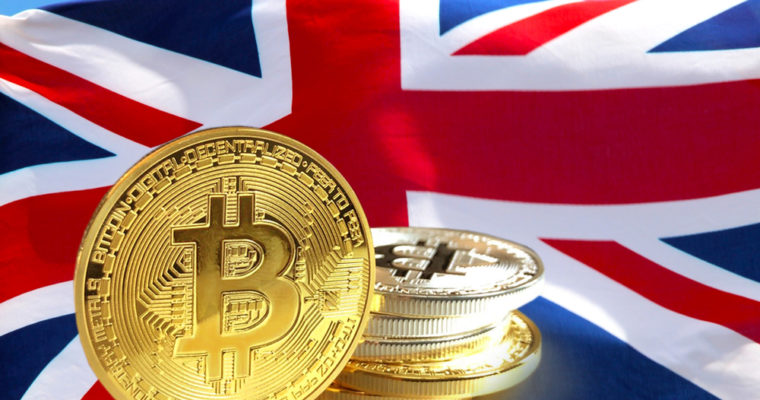 Polls are continuing on the various European populations to find out what people think of bitcoin and cryptocurrencies.

After the result of 28% of young Germans willing to invest in cryptocurrencies, this time it’s the turn of the British.

According to a YouGov survey of the British population about Bitcoin, 93% of respondents said they know it, but only 4% admitted they know it well.

In fact, 6% of men have already invested in bitcoins, while this percentage falls to 1% among women.

But the most striking fact is that 20% said they believe that bitcoin will become as common as credit cards or cash in the future. In other words, according to this survey, one in five Englishmen would be convinced that bitcoin is “inevitable”.

Among those who admit to being more familiar with this technology, many consider mass adoption likely thanks to evolutions such as Lightning Network, even though these solutions have just begun to spread.

The survey asked the British a further question about the current monetary system, asking respondents whether they were positive or negative about a currency that is completely out of central bank control.

The latter figure is a bit different from the 20% mentioned above, even if it is not so far away and could be due to a substantial difference between the judgement on the technology behind bitcoin or the fact that it can be understood as currency: as to say “blockchain yes, bitcoin no”, even if only to a small extent.

The survey confirms once again that the highest percentage of people in favour of bitcoin is among the new generations, not only because they claim to know it to a greater extent, but because they also claim to be more inclined to invest.

It also confirms the clear male predominance among bitcoiners, helping to strengthen the hypothesis that bitcoiners are mainly male and young.