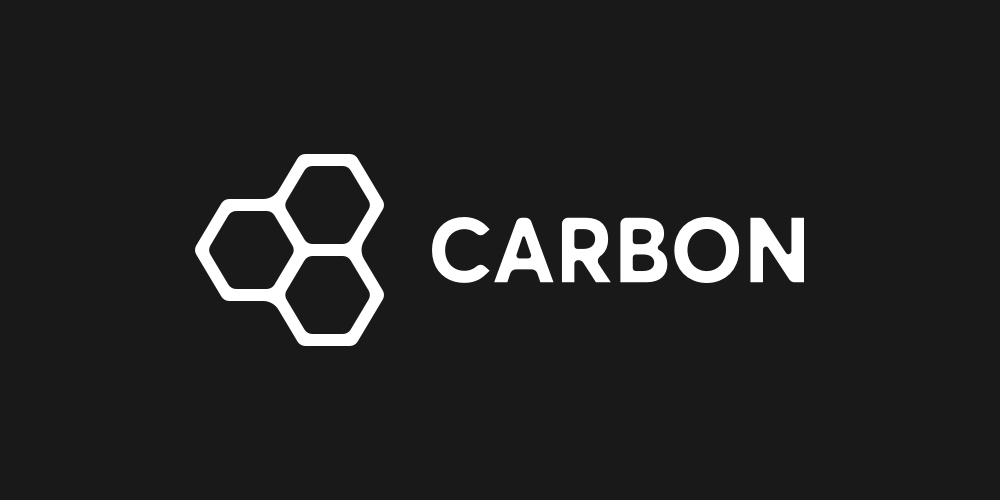 CarbonUSD, the first stable coin on the EOS blockchain

CarbonUSD, the stable coin pegged to the US dollar that was launched two months ago on the Ethereum blockchain, has now been transferred and made official as the first stable coin on the EOS blockchain.

Sam Trautwein, CEO of CarbonUSD, says in a press release:

“We are honored and excited to be the first stablecoin on EOS and to play such a crucial role in such a burgeoning ecosystem. Stablecoins are critical infrastructure for value and we think providing this to EOS further enhances the ecosystem“.

This change of blockchain from Ethereum to EOS is a solution that will allow CarbonUSD users to transfer their tokens to the EOS blockchain in order to have faster transactions with lower commissions compared to those of Ethereum.

In addition, institutional investors, hedge funds and exchanges will have early access to the token, with fiat currency deposits from Carbon’s partner bank, Prime Trust of Nevada, used to create new CarbonUSD tokens.

“Stablecoins, as an asset class, are the next big thing in crypto and will lead to a new bull market in the next 6–18 months. Carbon’s unique hybrid approach for gaining stablecoin adoption is the most promising I know of. There’s no other project like it“.

Another objective of Carbon will be to develop other infrastructures for the digital economy with the launch of more products and services in order to increase connectivity.

The Carbon Team believes that making the token interoperable across key blockchain networks will provide “the most value for the Crypto industry in the long-term“.