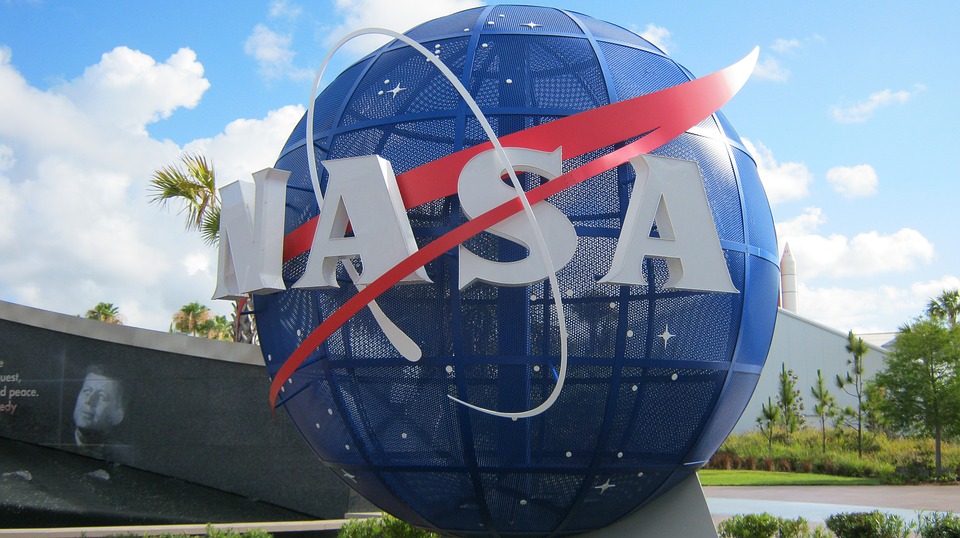 As of today, November 13th, 2018, the Nasa Visitor Center, the Great Lakes Science Center, accepts bitcoin via a mobile app owned by the museum.

The big breakthrough takes place in Cleveland, Ohio, in order to support the growth of the local blockchain ecosystem.

“There is a lot of excitement around the conference. Accepting bitcoin is just a small part of the momentum to grow a blockchain ecosystem in Cleveland“.

“Last year we launched our mobile app that uses augmented and virtual reality to allow guests to experiment with flames in space and test spacecraft designs re-entering Earth’s atmosphere when they visit the NASA Glenn Visitor Center, and now they’ll be able to use their phone to pay for their admission using Bitcoin“.

According to reports, NASA Glenn Visitor Center is not the first museum in the US to offer the digital alternative as a payment method.

There have been two other cases before. The Museum of the Coastal Bend in Texas and the St. Petersburg Museum of History in Florida, both have been accepting BTC for some time now.

Not only that, it seems that the crypto integration by the Great Lakes Science Center was also inspired by the initiative of the Swiss luxury watchmaker Hublot who for Bitcoin’s tenth anniversary had offered for sale a limited edition of 210 watches that can be purchased in BTC.

The news that even these artistic and scientific giants, along with small and medium shops are trying to integrate BTC as a payment method, which actually is quite an easy task, is of immense support for the entire Blockchain community.

Previous article In 2018 it will be possible to trade Petro for other cryptocurrencies
Next article Italy, Casaleggio: "a 15 million blockchain fund"
Stefania Stimolo