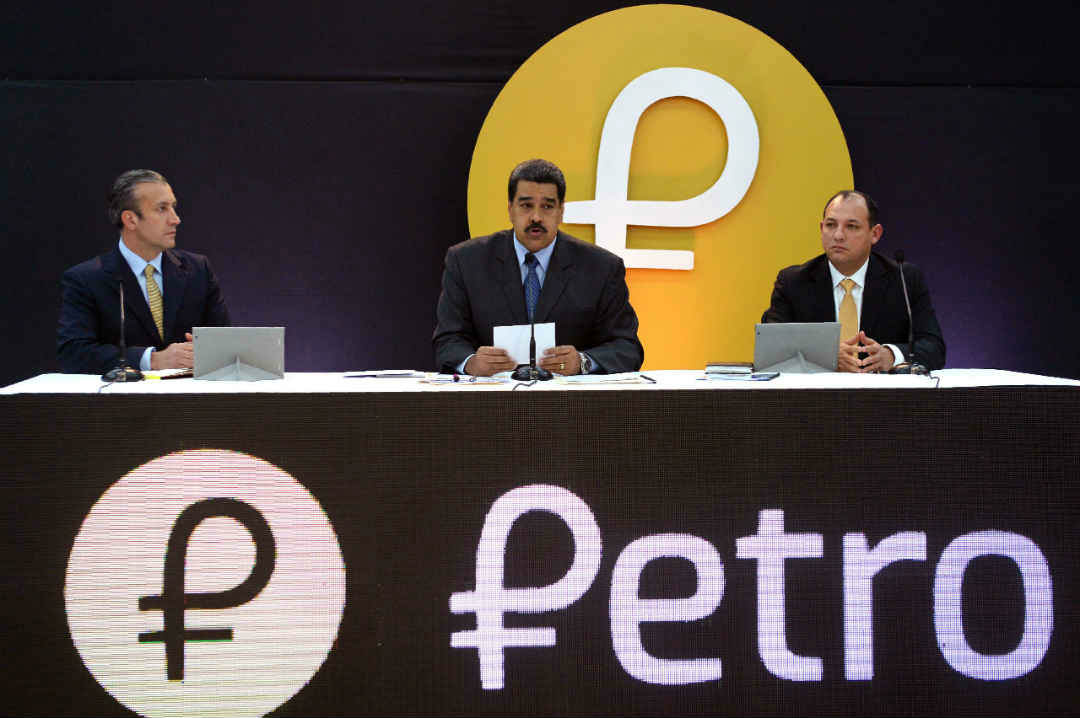 It seems almost an infomercial: those who buy by December 31st will be able to trade Petro for other cryptocurrencies.

To date you can buy Petro in bitcoin and litecoin and only from the official website, there are still no working wallets in which to store the tokens once purchased and no exchange accepts them.

Therefore, those who today buy Petro tokens would be forced to keep them on the wallet recommended by the official website without the possibility of converting them into other currencies.

To date, the explorer marks 745 Petro blocks but it’s still impossible to see the block explorer and know on which blockchain does the crypto operate.

Last week, the President of Venezuela Nicolas Maduro visited the headquarters of the Superintendence of Cryptoasset and related activities (Sunacrip) and during the visit stated that anyone who makes a purchase by December 31st, 2018 can convert Petro in other crypto or fiat currencies.

However, it is not yet clear how this will be done, since Petro is not tradable on any exchange, nor how will those who eventually buy it after December 31st will be affected.

In fact, if it will be listed on an exchange, it should be impossible to prevent those who have purchased after the date to trade it for other currencies. Alternatively, the trading might not take place on an exchange, but on a hypothetical State platform that doesn’t exist yet, and for which there is no certainty.

The fact is that Venezuelans are continuing to set new bitcoin buying records on LocalBitcoins, probably because they prefer BTC to Bolivar or Petro.

The Venezuelan government is also committed to giving international dignity to its new cryptocurrency.

On the official Twitter profile of PDVSA, the state-owned oil and gas company, a tweet has been published in which oil minister Manuel Quevedo says:

“Petro will be presented at the OPEC in 2019 as the main digital currency anchored to oil“.

However, no comments have yet been given by the OPEC.

The government’s goal would be to use oil as a currency to market Venezuelan crude oil worldwide.

In the meantime, however, the country is also having problems regaining possession of its gold deposited with foreign banks. In fact, the Bank of England denied Venezuela access to its gold reserves after receiving a request to physically repatriate 14 tons of gold worth a total of about $550 million.

The reason for this rejection is the fear that President Nicolas Maduro might sell it for private gain.

On the other hand, the country’s demand is probably due to fears that US sanctions could lead to the freezing or even seizure of Venezuelan gold reserves held abroad.

In light of this, it is not surprising that the country has an interest in buying bitcoin, or litecoin, for example by selling Petro.