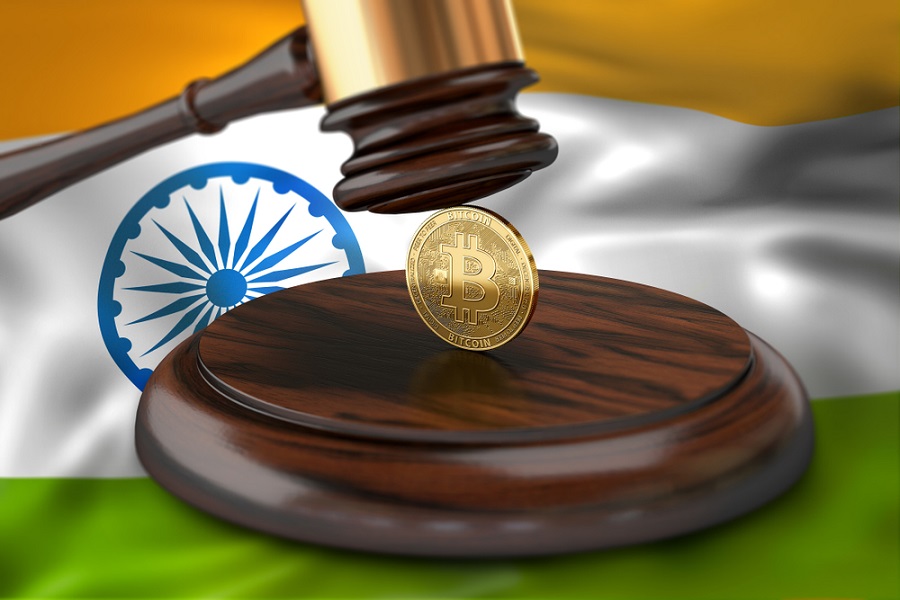 India’s ban on Bitcoin may be impossible

In India, since July there has been a real ban on Bitcoin and all cryptocurrencies, but the situation is constantly evolving and a lot of confusion prevails. Apparently, Indians continue to trade BTC, albeit in a very limited way.

Some experts argue that the plan developed by the Indian government to ban bitcoin and cryptocurrencies is impossible to implement, because of the very nature of digital currencies.

Quartz India reports that it will not be easy to actually enforce the bitcoin ban. The government’s plan, in fact, is not yet known, but it is already clear that implementing it will be incredibly difficult.

If anything, these attempts could favour money laundering, illegal transactions and tax evasion, creating a real and widespread cryptocurrency black market.

There are currently about 10 large exchanges in India with an estimated user base of about 6 million people.

It is expected that purchases, sales and transactions in cryptocurrencies will be prohibited while their mere possession will not. Nischal Shetty, founder and CEO of the Indian exchange WazirX, said:

“Even if the government decides to ban possession, it will be just impossible to implement it“.

In fact, to prohibit citizens from carrying out transactions in cryptocurrencies, it would be necessary to force the exchanges to close. But Shetty himself added:

“The government can successfully ban the known, big exchanges; but then small, hyperlocal exchanges will possibly come up and it will be extremely difficult to keep track of, and block them“.

Moreover, even if all Indian exchanges were blocked, users could still use a foreign exchange, although the Indian government has imposed strict controls on foreign transactions. It seems though that there are ways to avoid these too, such as peer-to-peer channels to transfer investments to foreign exchanges.

Tanvi Ratna, a consultant for Incrypt, a company that advises companies on blockchain technology, said: “Once an Indian (citizen) is invested in a foreign exchange, it might become impossible for the government to trace his or her investments, because most foreign exchanges also allow conversion to private coins which makes transactions untraceable“.

The government at this point could also block access to the websites of foreign exchanges, but even in this case, there would be ways to avoid the inconvenience, such as the use of VPNs.

R.Gandhi, former Deputy Governor of the Reserve Bank of India, argues instead that “as any transaction in crypto will have to be settled in real currency, somewhere the formal system will be able to catch it“.

Ultimately, the situation seems similar to that of China, where the ban is already in place but does not seem to work properly.

Previous article McAfee supports BCH ABC and Bitmain
Next article Why is the crypto market collapsing: the Bitcoin Cash fork is to blame