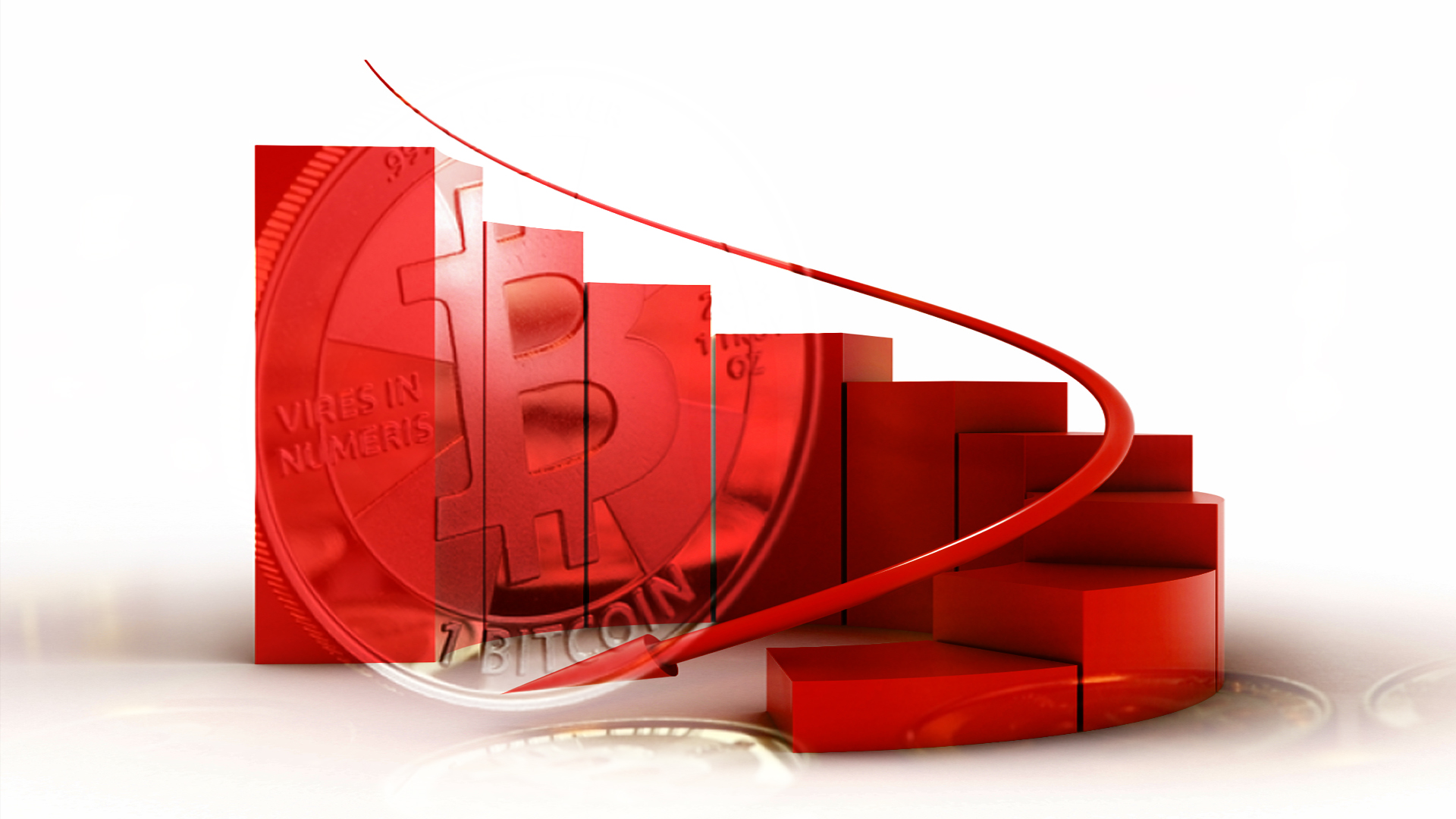 Why is the crypto market collapsing: the Bitcoin Cash fork is to blame

The laterality that had accompanied prices with insignificant fluctuations since the beginning of September, causing volatility to fall to 1%, was suddenly swept away by a noteworthy downward movement. But why is the crypto market collapsing?

In the last two months, traders had become accustomed to low volatility and that is why many in recent hours are commenting on the decline as an exceptional event. It is good to remember, however, that bitcoin and the whole world of cryptocurrencies, has volatility as the main feature that in the recent past has given joy and pain to all those who have decided to enter this sector.

To understand why the crypto market is collapsing, technical analysis of prices alone is not enough.

The first chain, Bitcoin ABC, will follow the principles of its founding father, Amauri Sechet, who a year ago gave birth to Bitcoin Cash. With the support of Bitmain and Roger Ver, Bitcoin ABC currently has more nodes than the other chain.

Although these are still estimates, they are also affecting the first exchanges that have already started to quote both coins with prices to the advantage of Bitcoin ABC ($278 Vs $89.50).

Yesterday’s tweet by Craig Wright, published a couple of hours after the start of the declines, was probably due to the worsening of bitcoin prices (BTC) and it is not to be excluded that it may have been a “snowball effect” with outcomes difficult to predict.

The collapse of Bitcoin (BTC)

After months of holding the support between $5800 and $6000, the recent movement opens up new hypotheses and a new technical phase. Unlike what happened at the beginning of November, with the upward break of the downward trendline as a dynamic resistance, the downward break is accompanied by very high volumes.

The trades of the last 24 hours mark the most important trade peak since last April. In fact, just below the threshold of 5800 dollars, there were thousands of orders for sale.

For this reason, in the space of a few hours, we witnessed such a prominent collapse in prices, arriving at movements of 2-300 dollars in a matter of seconds. The fragility of the exchanges is further evidenced by the spread of over $300 between different exchanges.

In a context like the current one, the situation may change in a matter of hours.

It is necessary to carefully monitor the threshold of 5500 dollars downwards, while upwards the $5900-6100 area.

Despite Ether having suffered the negative effects of what is happening on Bitcoin, at the moment the drop in prices is able to curb the prices just above the annual lows seen in mid-September.

The prices, after having broken the 190 dollars, have fallen to the 170 dollars area, close to the annual minimum of 167 dollars. The rebound is bringing prices back above $185. In the next few hours, it will be important to understand whether this is a technical rebound due to profit taking or real purchases. Technically, the $190 and $200 levels remain important, now both back to being resistances.

Previous article India's ban on Bitcoin may be impossible
Next article Bitcoin Cash: fork has been completed and 2 chains are born