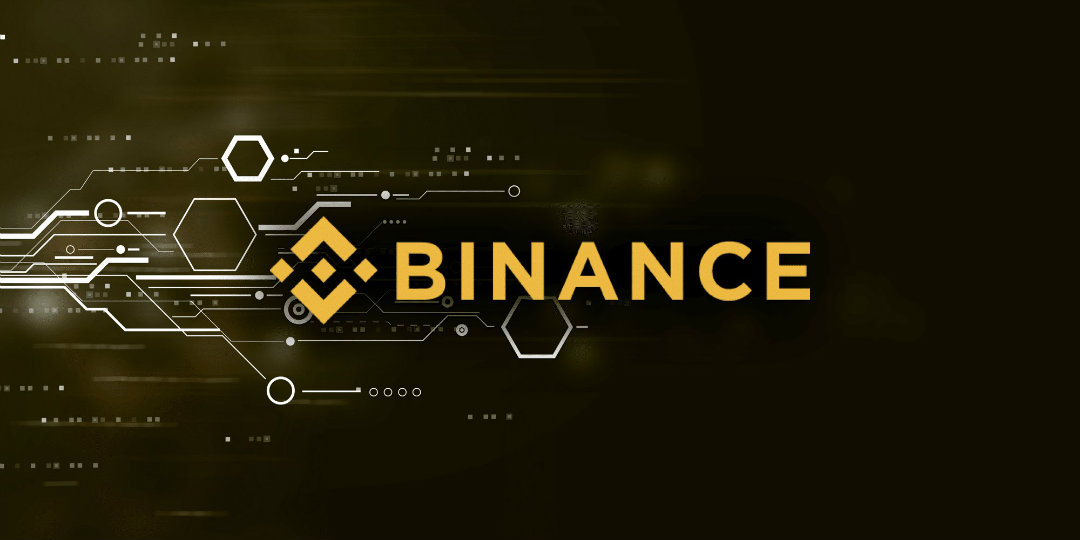 Binance, “we still have a lot of work to do on the decentralized exchange”

On the occasion of the Crypto Coinference held in Milan last week, Cryptonomist interviewed the Maltese exchange COO, Mariana Gospodinova, talking about the decentralized exchange, Binance Labs and more.

Hi Mariana, first of all, why did Binance decide to move to Malta?

I decided to move to Malta for Binance when I met CZ in April this year. We had a very honest and detailed conversation about where blockchain was going, about cryptocurrencies, about how the world will change and what will be the positive impact over the world and how practically crypto adoption and the use of crypto, although associated very often with nefarious acts like the famous Silk Road, has actually done a lot of good because of the transparency of the blockchain system.

What about the decentralized exchange you’re trying to build?

What about the future of the Binance Coin? Are you planning any other partnerships on any other applications?

Well, we did have discussions about the future of the Binance Coin, at this point of time I’m afraid I can’t really share much because it’s going to be interesting news which I will obviously leave to CZ to bring down to you.

Can you share some details regarding the Binance Labs?

Binance Labs is a project that helps us to support newcomers to the industry, because what we have identified a very long time ago is that to create a strong ecosystem and to favour blockchain adoption. We actually have a unified front of investors and Binance wants to invest into prime projects, into people who are just like ourselves, very ethical and who want to develop a product or project that they believe in, and who are there to create value and to actually do social good.

What requirements are needed to apply for the Binance Labs?

Well, you have to have a project and idea. It can be an early stage idea because within the Labs there is the launchpad that actually provides a platform for anyone who has an existing project.

How are you working to start listing security tokens?

Well, we have not done a lot in this regard, you probably have seen the news about the MOU signed with the Malta Stock Exchange, this is something that we are not putting on the forefront at this point, because it’s a project that definitely is going to take more time, so we’re focusing right now on launching the fiat exchanges instead, and this is going to come next.

Where will the fiat exchanges be based? In Malta? Or also in other countries?

Right now, the first one we will probably launch is in Jersey, and we also are planning to launch very soon the fiat exchange in Singapore, and hopefully in Malta very very soon. We are proceeding very carefully, we want to make things right because as anyone seeking to obtain a license in the Malta exchange will be a fully licensed exchange, we have to really make sure that we make the regulators and the users very happy, so we’re not going to be launching it very quickly. In fact, nobody has launched anything yet due to lack of regulations that are about to go out in Malta, however we are delaying the project and probably launch other exchanges first.

What’s your opinion about stable coins, do you like this hype?

I am a fan of stable coins and I’ll tell you why. Very often when we speak about adoption of cryptocurrencies and about people trying to open up coffee shops where you can pay with your bitcoin or with altcoins, very often these shops never see great adoption or they have to close down or they have to stop accepting cryptocurrencies and just use fiat, simply because at the moment bitcoin and altcoins or anyone investing in coins, actually likes to hold on to the value that they have. The volatility of the market does not really allow you to look at your assets as currency, you’re really looking at them as an investment and any advice from anyone you would receive is hold on to your bitcoins, don’t spend it on coffee, and it’s certainly what people have in mind and when you see a terminal, maybe you will try it once to see how the payment works, but that’s it. This is why, we do need a coin that we can consider a currency and I think having a stable coin, not only from a regulatory and security perspective, is a good thing, but it can also drive adoption because people will be more likely to actually use it on a day to day basis rather than using their bitcoins or other altcoins.

Speaking about the company culture, what are the best cases with your community?

We are very decentralized in our own approach to people, the one thing we care about the people that work for Binance, is that they are ethical, ethical towards us, towards the company, towards our community, and we clearly hire people just like us, this is how the company is created. And company culture for me comes from the top, whenever you have a leader that is inspirational, that stands up to whatever they say and is able to practically make people trust whatever project we are starting, you always have a culture that encompasses the values of the leader, I do think CZ is an amazing leader, and he’s a person who was really born to lead others into innovation, into creating something for the social good, not just as a profitable company, but a company that really makes an impact socially and economically to a lot of regions. We care about our community just as much as we care about our company, we try to be very transparent, we engage the community, we have regular meetups, we provide anyone who wants to know about Binance with regular updates, we send monthly reports, we have quarterly reports, everyone is able to get in touch with us, we are extremely open, we try to have people present on most of the events so they can communicate with the community, we certainly try to support everybody, we support new investors, new startups, we support people who want to list their existing projects, we support a whole community of users. We have the Binance Angels, which is a program you probably know about, these are volunteers who typically are early adopters of BNB and people who had Binance accounts since the inception of the company, and these are guys who are not being paid by Binance, however they help us manage the community and they help us contribute with content and a lot of their time goes into advising anyone who has a question about Binance. We are a platform not just because we are an exchange but because we are also a platform for education, we are a platform to communicate with users and to communicate with anyone on the blockchain, not just Binance users, we don’t see other participants on the blockchain as competitors, we actually see them as participants just like us, people who create the market, people who create adoption and we see the social responsibility to educate, to accept and to lead in this area.

What are the most impactful stories in the social field lately?

I can come up with many, but I’d like to mention one thing, probably you have heard that not too long ago CZ announced that all the listing fees are going to be donated to charity, we have our own charity on the Binance Charity Foundation and currently we are doing a lot of work with the United Nations Development Organization, with the President of Malta and their charity fund. We are providing sizable donations both to the United Nations and to the charity fund of the presidency and on top of that, any profit and any money that we receive from the listings we actually donate to charity, because what CZ believes in and what we all support him with is that whenever you have done well for yourself you have the responsibility to give to the ones that are less fortunate than you, to the ones that may live in precarity. Because the only way for the world to actually become better is for the ones who have more to give to the others, and it’s what we’re trying to do and achieve, and that’s how we also grow the community in countries where the adoption of financial services is very very low, we use blockchain not only as a means for donations or charitable giving but also as a means of education because the provision of services on the blockchain alone allows people to have access to it, to understand how it works, to ask more questions and it’s really a circle that we’re trying to close and we drive it through education and charity.

Previous article Didi Taihuttu, the family who bet it all on bitcoin
Next article Will the Uber of the future be on Ethereum?