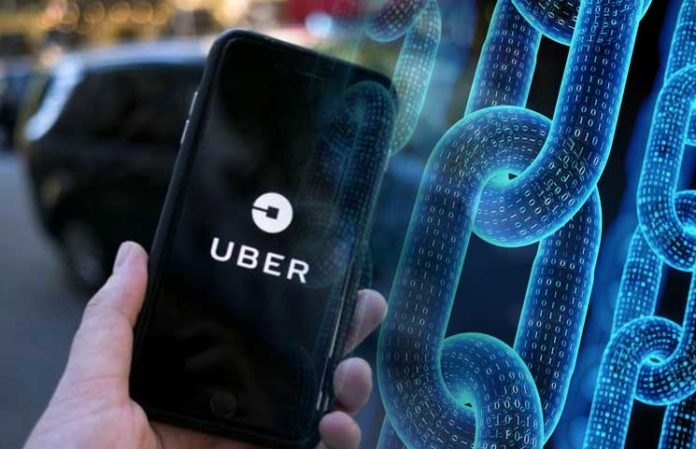 Will the Uber of the future be on Ethereum?

There are many projects that aim to offer a functionality similar to that of Uber, but without paying third parties thanks to the blockchain, especially that of Ethereum. 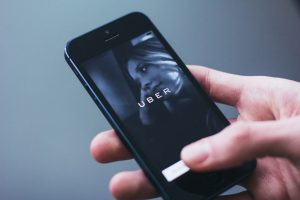 Examples of these projects range from OpenBazaar (a sort of decentralized eBay) to even more ambitious projects such as Swarm.City, which aims to allow the development of applications similar to Uber.

Swarm.City is based on the Ethereum blockchain and has its own token, the Swarm City Token (SWT).

At the same time, solutions like Chasyr are being developed that try to compete with the famous ride-sharing app much more directly.

Another carsharing project we heard so much about a few months ago is Arcade City, which is mainly active in Asia and Latin America with coverage of over 150 cities around the world, again thanks to Ethereum’s blockchain

Recently, Mass Vehicle Ledger (MVL) has been the subject of a lot of talks because of its partnership with OmiseGo, the company that created TADA, the popular ride-sharing application in Singapore. The purpose of the collaboration is to find out if the OmiseGo blockchain is suitable for hosting the service offered by MVL.

The end of Uber?

The opportunity to bring the sharing economy to the masses without surcharges thanks to blockchains and smart contracts is having more and more prominence. On Forbes for example, in early February, an article entitled “Why blockchain could kill Uber” was published, which explains that companies like Uber earn only as intermediaries and are therefore among the companies with greater risk of becoming obsolete because of this technology.

Moreover, according to the author of the Forbes article, centralization also makes systems more conditionable by a third party that could also act against the interest of users.

Previous article Binance, “we still have a lot of work to do on the decentralized exchange”
Next article Mining crypto: what cryptocurrency can be mined?