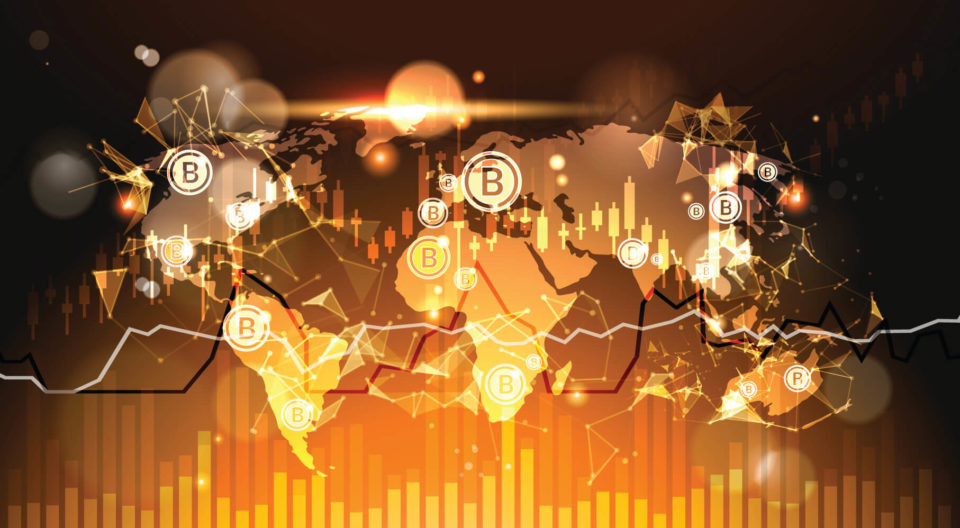 Mining crypto: what cryptocurrency can be mined? 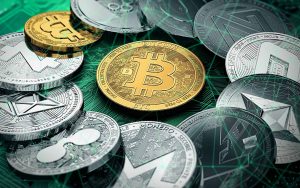 Of this 30%, the one with the most significant market cap, at almost 97 billion dollars, is obviously bitcoin, the first cryptocurrency and the best known by the mainstream public.

Bitcoin mining is done almost entirely by means of ASIC for SHA-256, hardware designed and produced specifically to process mining on the BTC algorithm. The benefits of ASICs have made bitcoin GPU mining economically disadvantageous.

Bitmain, the industry leader in Bitcoin mining ASICs, produces the hardware responsible for a majority of the network’s hash rate.

This type of centralization could theoretically become a cause of serious problems that we have investigated in the past.

The second largest market cap is Ethereum, with a total market value of over $18 billion. This cryptocurrency implements a different algorithm than that used by Bitcoin, which is designed to make it less practical to use ASICs in order to avoid centralization.

This, however, did not really prevent the creation of ASICs for ethash. That said, Ethereum’s blockchain-oriented ASICs don’t bring any major advantages over GPU-based mining.

With over $7 billion in market cap, in third place, we find Bitcoin Cash. This cryptocurrency was born from a Bitcoin hard fork that increased the size of the block to 8 megabytes.

Being a Bitcoin hard fork, this blockchain is mineable by means of the same ASICs for SHA-256 that are used for BTC mining.

Unlike Bitcoin, Litecoin is based on the Scrypt algorithm. Scrypt ASICs, unlike those intended for Ethereum mining, bring such significant advantages that the use of graphics cards is no longer particularly recommended.

Monero is a cryptocurrency designed to offer as much privacy as possible. Monero is based on the CryptoNight algorithm. This cryptocurrency is still mined today by means of CPUs and GPUs.

The cryptocurrency community has been particularly opposed to the idea of ASICs. So much so that they implemented a hard fork with the sole and explicit purpose of making obsolete the ASICs designed to mine it.

Previous article Will the Uber of the future be on Ethereum?
Next article Fintech on the Block is coming up, Meet fintech visionaries, participate in a pitch competition, and listen to a famous artist