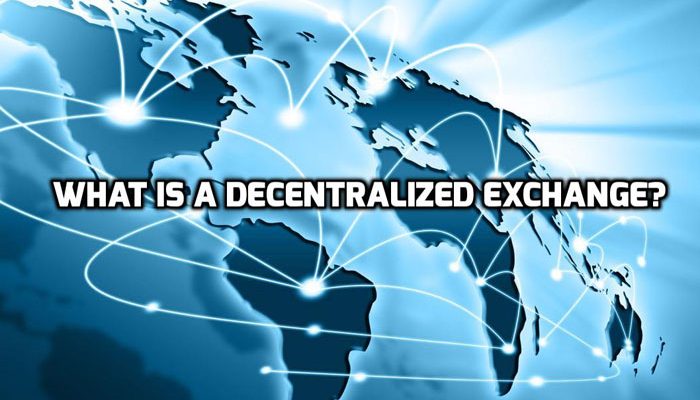 The future of decentralized exchanges 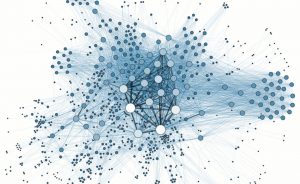 The advantages of decentralized exchanges

DEXs’ main advantages are security, independence (no third party, not even a government, can prevent its use if the exchange was not designed to allow it, because access to cryptocurrencies is only possible through private keys) and potential anonymity.

In order to connect to a decentralized exchange and start trading, you need to use a browser extension, an installed client or a hardware wallet. This eliminates the need for registration or KYC procedures.

Another typical feature of these exchanges is that no third party has access to user funds and therefore no trust is required: DEXs, in fact, are pure software that run on blockchains with a complex system of smart contracts.

In this way, the funds never leave the wallet protected by the user’s private key. As a result, hacker attacks are impossible. For users, this is a big step forward in terms of security. Or so it should be.

In fact, as the recent hack on Bancor testifies, developers can reserve some centralized powers for themselves, which creates a central vulnerability point.

In addition, a decentralized exchange, once released as a dApp, does not require the maintenance of an infrastructure or constant surveillance to keep it safe.

Of course, developers can update the exchange by adding new features, but if the team were to dissolve, the exchange would still remain operational.

As just explained, once the development of the exchange has been financed, keeping it operational does not necessarily have to involve high costs. For this reason, some decentralized exchanges, such as StellarX, can afford not to charge any transaction fees.

Once you’ve learned about all these advantages of using a decentralized exchange, you might wonder why they’re less popular than their centralized counterpart.

While on paper decentralized cryptocurrency exchanges are potentially better than centralized ones, they still have some substantial disadvantages.

The first of these is the user experience (UX): decentralized exchanges tend to be more difficult to use and have a less user-friendly interface than centralized ones.

Managing a private key, even if it has clear advantages, is still difficult for many users. It is difficult to expect this type of exchange to become mainstream before key management is simplified.

Then there is also the problem of lack of volumes: decentralized exchanges, being much less popular, suffer from lack of liquidity.

For this reason, DEXs, despite the fact that the execution of orders may be almost instantaneous, as in the case of StellarX, often find themselves waiting a long time before the order can be executed precisely because of the lack of liquidity.

That said, it is unlikely that DEXs will take over for now. The potential of this type of exchange, however, is so great that it is difficult not to expect that they will prevail in the long term.

Previous article A brief guide to crypto trading: wallets, exchanges and platforms to use
Next article Didi Taihuttu, the family who bet it all on bitcoin