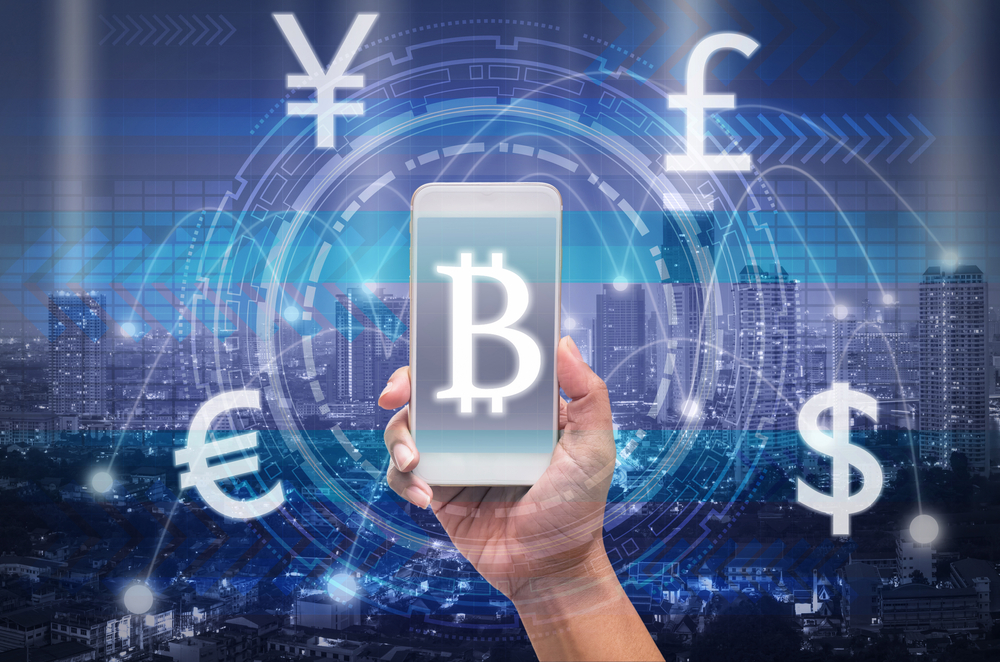 A brief guide to crypto trading: wallets, exchanges and platforms to use

More and more people want to learn how to invest in virtual currencies. Before learning the basics of crypto trading, you have to know the difference between long-term investment and speculation.

A forward-looking investment allows you to earn profits over a long period of time (months, if not years) while pure trading allows you to make profits through the sale of cryptocurrencies in the short-term (minutes, hours at most).

If the first is the preferred path, we must immediately understand the market. It is a very recent phenomenon that, contrary to the Stock Exchange or financial investments, has existed only for a decade and in Italy for example, there are no regulated bodies where to trade.

Fortunately, there is no need for any broker to invest in bitcoin and the like. Technically, anyone with a computer can invest right away. The websites and services to buy or sell crypto are many.

The important first step in crypto trading is to gather knowledge on how cryptocurrencies and the distributed blockchain network, on which cryptocurrencies are based, work. You also have to know what is the role played by the miners and the differences between the various digital coins in circulation.

To choose which crypto to bet on, you should first know its properties. It must have a utility and not be yet another copy of bitcoin. For example, Ethereum, the second cryptocurrency by capitalization, allows you to launch a fundraiser in cryptocurrencies (ICO) and runs on the most popular blockchain at the moment.

It is better to be wary of crypto projects that promise the world and propose concepts that are not convincing at first or second reading. Sticking to the facts and not to the promises should be one of the golden rules of crypto trading.

The high price of a crypto does not necessarily mean that the investment will be higher and more profitable. You must also always take into account the volume of daily operations and especially the market capitalization of the cryptocurrency on which you want to bet your money.

When you feel ready to trade or to buy a cryptocurrency you need to know that there are only about ten options at the moment for those who want to make the purchase by bank card, bank transfer or via PayPal. These are the best known: bitcoin, ethereum, ripple, bitcoin cash, IOTA, cardano, stellar, dash, NEO, EOS, litecoin and ethereum classic.

The properties and characteristics of cryptocurrencies

The main transactional properties are:

As far as monetary properties are concerned:

What can be done with cryptocurrencies?

You can buy movable and immovable property, you can use them as an investment, or you can accept them as a form of payment, for example in the case of companies and independent business activities.

Cryptocurrencies can also be mined. Mining is an operation that, like trading, can be considered on a par with an investment and it also requires a considerable initial economic effort in terms of required resources (at least around 5000 euros).

How and where to store cryptocurrencies: the types of wallets

At this point, a question that will naturally come up is the following: once you have bought a cryptocurrency, where can I keep it, what is the best way? In concrete terms, the physical units of any cryptocurrency cannot be stored. It is the private key used to access the wallet and sign operations that must be kept safely.

There are different types of crypto wallets that can be used according to one’s needs. For those who prefer privacy, the best option is a wallet that allows retrieving the private keys and is therefore not a custodial wallet.

There are also cold wallets, which are offline and saved on your hard drive, or online wallets. They can be affiliated to exchanges or independent platforms. The online ones are considered less secure than the offline ones because they are at risk of hacker attacks.

How to buy cryptocurrencies

There are many ways to buy bitcoin: the easiest is to go to an authorized bitcoin ATM. At the moment there are 3,965 ATMs in the world where you can purchase bitcoin, and given the constant growth rate (6.5 ATMs are born every day), bitcoin ATMs should reach 4,000 units by 2025 according to data available on Coinatmradar.

Other ways to buy bitcoin is through gift cards, using a trading platform or an investment trust. You can also trade directly face-to-face with a wannabe vendor.

When it comes to other cryptocurrencies, the options are fewer, but there are still numerous exchanges that allow purchasing the most popular digital currencies in exchange for fiat or bitcoin. These include Coinbase, Binance, Kraken, Bitfinex, Kucoin, Nexex and COSS.

Trading directly between two parties is also an increasingly popular way of buying coins. Obviously, in all cases, the purchase options vary depending on where you are and the popularity of the cryptocurrency.

In a highly volatile market such as the cryptocurrency one, where trading is affected by the lack of liquidity, it is important to be clear about the difference between the classic coins such as bitcoin and ethereum and tokens.

Words are often confused and considered interchangeable. In reality, these are two completely different concepts: Coins (also called altcoins or alternative crypto coin) represent virtual money, which as in the case of bitcoin or ethereum is created using encryption techniques that creates a store of value that lasts over time.

It is the digital form of currency and is transacted on the blockchain network – a public and distributed digital ledger where all transactions can be viewed. The data is saved and shared among the participants of the ledger.

There are certain coins that are based on the original bitcoin protocol and are open to the public, such as litecoin and namecoin. There are others that operate on a specially created blockchain (ripple, monero, ethereum). These coins circulate – that is, they can be sent, received or mined – in networks in which anyone can participate.

Tokens on the other hand, are not a payment method like currency. Instead, they are digital assets linked to a project, which allow taking advantage of a particular service or product. You can buy a token with a coin, but not vice versa.

Therefore, tokens are used to make a payments within the ecosystem of the project itself. They are equivalent to shares but have similar functions to coins. The main difference is that they give the “owner” the right to participate in the reference network, while the coin has the power to be used completely independently of the project from which it was born.

Tokens have the advantage of functioning as a digital asset, even though they can also be used – for example – as a ticket to participate in a show. In short, they can represent an asset like financial assets or they can have a “utility” in the real world. For this reason, the tokens are divided into security tokens and utility tokens.

The former – as in the case of DAO – are designed to be equal to a share in the company of reference. The latter have a use that depends on the project (BON token). Creating a token is therefore easier than creating a coin. There is no need to create a new code or modify an existing code: just use an existing standard template.