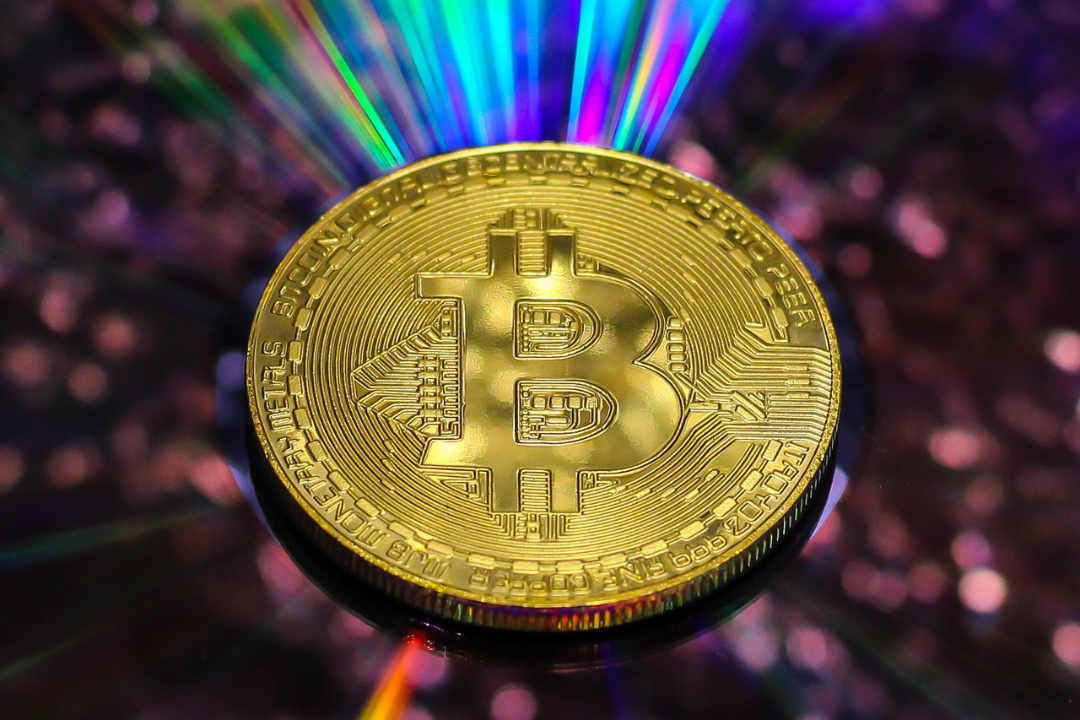 Cboe: “the price of bitcoin will rise”

Cboe is one of the two American companies that issues and manages bitcoin futures and is also the promoter of the main proposal to issue bitcoin ETFs on the US market.

Today they sent a newsletter to their subscribers in which they take stock of the current price situation.

The analysis starts from the observation that bitcoin is in the middle of its worst decline in the last five years: compared to the highs of December 17th, 2017, its price has decreased by 73%.

In the past there have been at least four more declines of even greater magnitude: it lost 94% of its value twice, but that happened when bitcoin was worth 0.17 and 1.99 US dollars respectively.

The most similar collapse to the current one is the one that occurred between the end of 2013 and the beginning of 2015, when it slipped from 1,166 to 170 dollars, losing 85% of its value in just over a year.

The current correction has lasted for more than 11 months and started just when the bitcoin futures were put on the market.

Cryptocurrency prices had been unusually stable in recent weeks: the Gemini Bitcoin Trade Price (GXBT) has been moving on average 1.24% per day since September 10th, with only two peaks above 4%. But on November 14th, GBXT fell suddenly by more than 11% in a single day, the third largest daily drop in bitcoin in 2018, coinciding with the expiration of the November futures contract.

The newsletter also says that, generally, when a market moves at a considerable speed, traders tend to look for a precise explanation that, in this case, lies in last week’s Bitcoin Cash fork.

But now bitcoin is testing new annual lows and the minimum limit seems to be 5,000.

Cboe argues that, if this threshold should hold, the bulls will be able to return to “put capital to work”, because according to some supporters of bitcoin the price may rise when, after the launch of Bakkt, the SEC may be more likely to approve the request for ETFs.

Previous article The problems with the 'Striscia la Notizia' TV service on Bitcoin
Next article Sales are back: annual lows for many cryptocurrencies