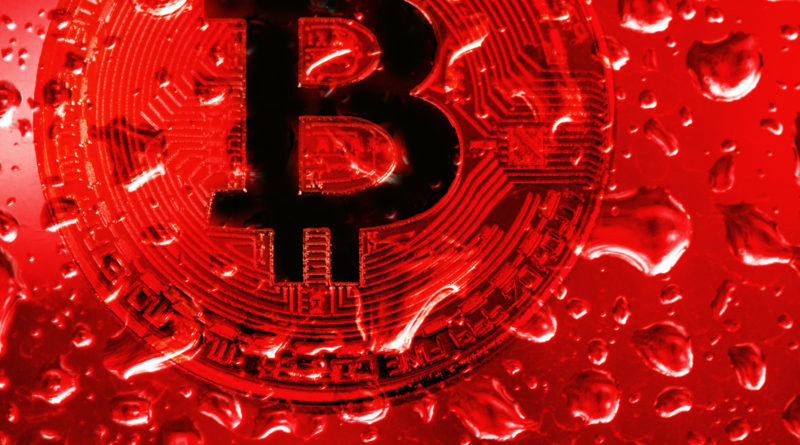 Sales are back: annual lows for many cryptocurrencies

Sales started during the night and continued throughout the day in Europe, marking the minimum annual cryptocurrency values with an additional 14 billion dollars leaving the market in a few hours.

This time it’s not only bitcoin that suffers but the whole crypto sector, with the exception of Ripple which, while suffering, continues to give clear signals against the trend.

Scrolling through the list on Coinmarketcap, of the top 50 coins with the highest capitalization, the only green signs are the main stable coins linked to the value of the US dollar.

In such a context, with the year’s lows for most of the cryptocurrencies, it becomes difficult to highlight the worst.

Ethereum certainly attracts particular attention as it is in third place for the fifth consecutive day, to the advantage of Ripple (XRP), which tries to lengthen the gap even more, reaching over $20 billion, compared to $16 billion of ETH.

The blame battle between BitcoinCashABC and BitcoinCashSV continues. This morning a sudden surge in BCHSV’s (BSV’s) computing power surpassed BCHABC’s (BAB’s) hash rate for the first time since last Thursday, the day of the fork.

An overtaking lasted a handful of hours that did not have any particular consequences on the prices remaining to BitcoinCashABC’s advantage. At the moment the sum of both coins is about 350 dollars, values more than 20% distant from the levels before the fork.

A decline that added to the previous fall between Wednesday and Thursday extends the loss to 20% in less than a week.

Technically, the violation of the previous medium-long term supports (area 5750-5600) opens space for further falls in the area between 4900 and 5000 dollars. Such pronounced declines require a long time to rebuild the solid foundations necessary to restore confidence.

Ethereum’s prices update the minimums of the year. The break of $167 pushes prices into the 155 area, a level not seen since mid-July 2017.

Trading volumes remain important and above the average of recent months. Not a comforting signal in a bearish scenario that began last May.

From the highs of mid-January, Ethereum prices lose about 90%, throwing in discouragement fans of the former second largest capitalized cryptocurrency.