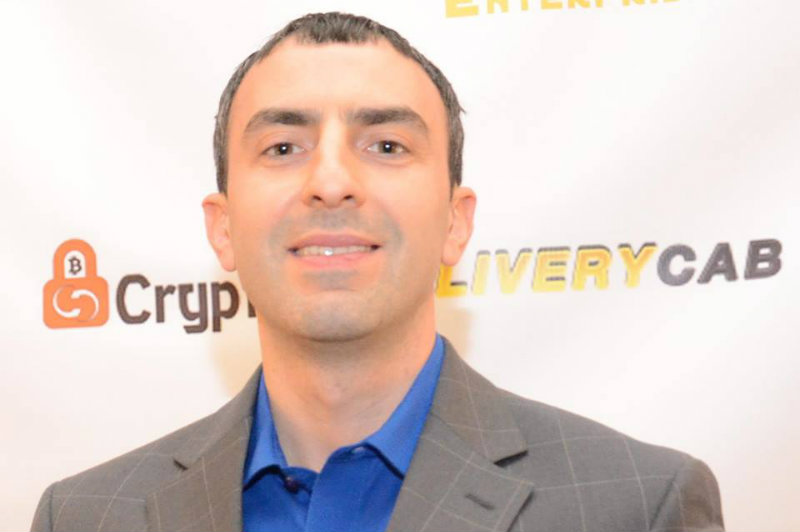 Tone Vays, a famous trader and former vice president of JP Morgan, has had his BitMEX account closed by force, as reported on Monday.

The reasons for this closure seem to be related to the nationality of Vays, but many traders think it is the result of ideas on the Bitcoin Cash fork which were extremely critical of BCH ABC, as you can see from his tweets, where he said that this version would be:

Vays is a famous influencer, with 170,000 followers and with the participation in a large number of meetings and conferences, like the upcoming Blockshow Asian Blockchain Meeting. So people do listen to him quite a lot in the environment.

His account was closed almost at the same time as the closure of his YouTube channel, with 75,000 subscribers, so it seemed suspicious.

As for Bitmex, with which Tone Vays had a promotional agreement, it seems that the problem mentioned by the company is real and common to many traders: BitMEX is an unregulated exchange and refuses registration from US citizens to avoid having problems with the SEC. Vays had avoided the problem using a VPS.

This reality is common to many traders who work in an unregulated manner outside of the law.

Interviewed on the issue, Vays confirmed the problem of working on unregulated platforms:

“Every exchange that lets you trade crypto with just an email address will eventually be in one of these four buckets: they can either go from anonymous to compliant, like Poloniex; try to operate anonymously even after take-down, like BTC-e; the CEO can run away with the money, like Cryptsy; or the CEO might return the money to the traders, like 1Broker after the SEC/CFTC shut them down“.

Ignoring international regulations and trying to get around them anyway is a risk.

Tone Vays himself points out that being anonymous does not mean being safer by default because there are still risks related to the quality and honesty of the exchange.

Instead, as far as the closure of his YouTube channel is concerned, it seems that it was simply a misunderstanding linked to the algorithms that did not understand the meaning of the word hard Fork and reported it. The problem was then solved in a very short time.

Previous article Jeff Garzik, a new theory on the identity of Satoshi Nakamoto
Next article The problems with the 'Striscia la Notizia' TV service on Bitcoin